Paint was thrown over the bodywork of the car 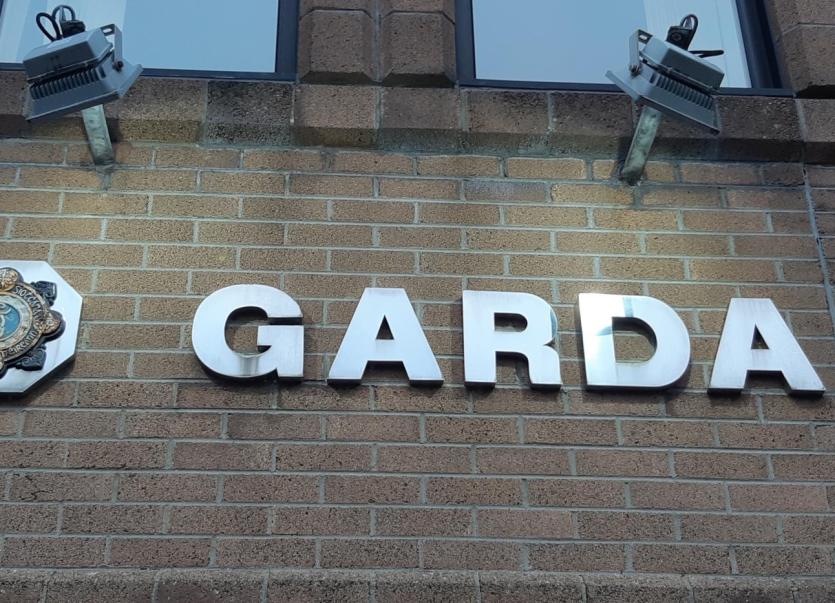 Gardaí are investigating an incident where paint was thrown over a car when it was parked outside a home in the county.

The vandalism took place at the Green in Convoy on Tuesday, April 6 between 8pm and 9pm. The car was parked on the driveway of a home when paint was thrown over the bodywork. The rear tail light was also broken.

Gardaí are appealing to residents of the area who may have observed anything suspicious at the time to contact Letterkenny garda station on 074 91 67100.