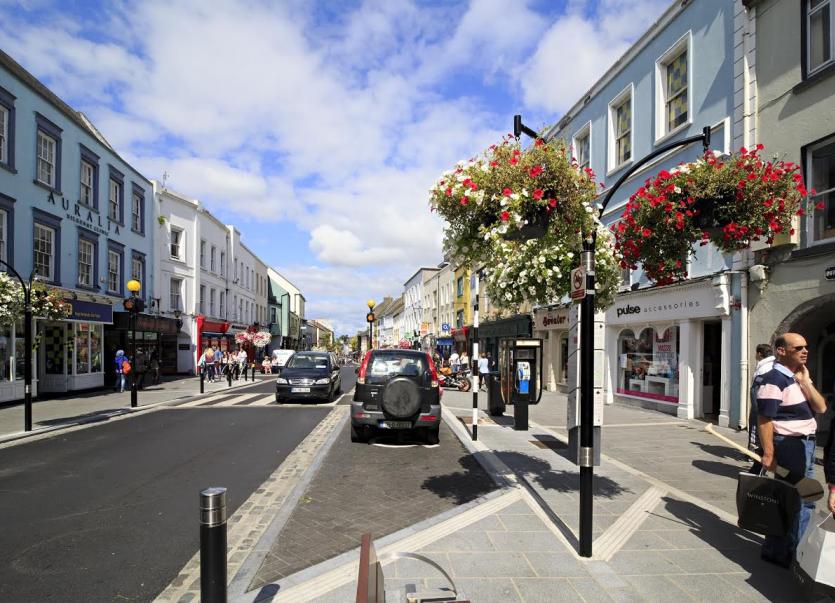 A county councillor has said he is disappointed by the response he has received from Donegal County Council to a request for more bins to be placed in Letterkenny.
Cllr Ciaran Brogan (FF) tabled a motion at the April meeting of the Letterkenny Municipal District calling for an audit of bins with a view to putting in place more bins around the town.
In a reply to the motion, the council said “it should be noted that studies have shown that the provision of bins is not necessarily the optimum response to address littering issues and a variety of solutions need to be considered”.
Cllr Brogan said he was confused by the response by the council saying he “did not know where the research was coming from”.
He said the issue has been brought to his attention by walkers who are using “attractive walking routes around Letterkenny”.
He said he was amazed by how many areas in the town do not have bins in place and erecting bins would help keep areas clean and tidy.
Cllr Donal Kelly (FF), who seconded the motion, said the response from the council should be reviewed.
Director of services for community, enterprise and planning services Liam Ward said he was happy to have the answer reviewed and the issue followed up.