Call for digital hub to be established in Donegal village 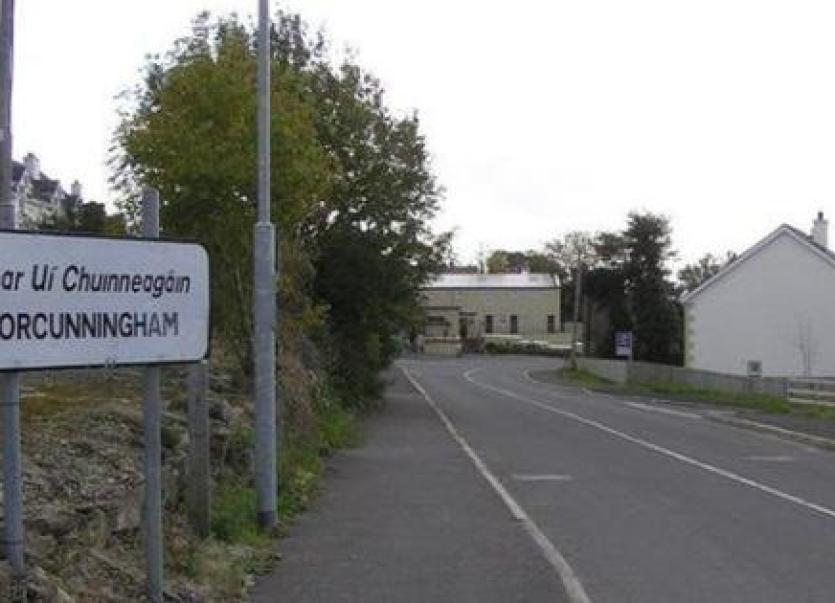 A call has been made for the establishment of a digital hub in Manorcunningham to help revitalise the village.

Cllr Donal Coyle has called for Donegal County Council to carry out a survey of vacant and derelict premises in the village to identify a site for such a facility.

Tabling a motion at the April meeting of the Letterkenny-Milford Municipal District, Cllr Coyle said Manorcunningham has been “neglected ” in recent years and the creation of such a hub should be part of efforts needed to enhance the village.

There is a very vibrant community in the area, he said, with a number of youth groups and sporting clubs.

He said the village lacks infrastructure and the will has to be there to do something. Such an initiative should be led by the council with the support of the community, he added.

"It is not fair that a wee village that was once vibrant, with a number of pubs and shops, should be let die altogether," he said.

In a written reply to the motion, the council said the first step in establishing a hub is to identify local needs, services and possible clients.

“In other similar locations to Manorcunningham e.g. Termon, Arranmore, Bundoran and Carndonagh, this need identification has been driven by local community/development groups who are knowledgeable on the needs of the community,” the council said.

Cllr Coyle said he was disappointed by the answer from the council. He said the village has moved between the Letterkenny-Milford and the Inishowen municipal districts and “has been forgotten about".