Fresh evidence on 1973 killing has raised questions over original inquest 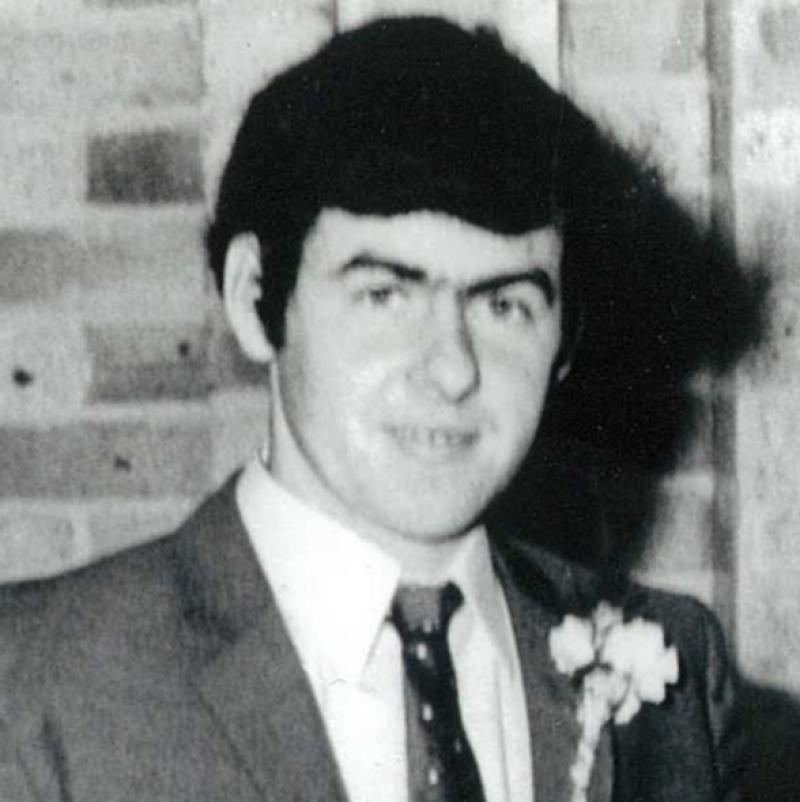 The family of a Donegal man who was shot dead by a Royal Ulster Constabulary patrol in 1973 close to the Border have met with the officials from the Department of Foreign Affairs as part of a campaign for a new inquest into his death.

Pettigo man Michael Leonard was 24 when he was killed on a Fermanagh road between Belleek and Pettigo.

Mr Leonard, who was a disqualified driver, was shot in the back by RUC officers who were following his car in a Land Rover.

The RUC claimed the shooting, which occurred 200 yards from the border, was accidental and that he failed to stop after getting into his car in Belleek.

The three RUC officers in the Landrover did not attend the inquest and Mr Leonard’s family have questioned how the inquest was conducted. They have also denied claims the well-known cattle dealer, who lived on the family’s farm at Tievemore, was a member of the IRA.

The meeting followed a continued delay in securing a new inquest.

The former Northern Ireland attorney general John Larkin referred the case to the director of public prosecutions in 2019 saying the shooting was not justified.

British Military archives discovered by the charity Paper Trail recorded that the RUC officers who killed him 200 metres before the border “fired two shots at the car which did not stop. They gave chase in a Land Rover and fired another shot which hit him”.

Speaking after the meeting Fr McVeigh said: “This was a welcome and valuable meeting with the Department of Foreign Affairs as we updated the officials on the disgraceful delay in obtaining justice for Michael. Michael was an unarmed civilian from Donegal murdered by the Royal Ulster Constabulary just as he was about to drive across the border to his home in Pettigo. In the light of new evidence uncovered by Paper Trail - which proved that the RUC fired multiple, deliberate shots at him and then lied to the Coroner at the original inquest - a new inquest is necessary. Michael’s poor parents went to their grave without truth or justice for their son. His siblings are not going to stand for any further delay just because Britain wants to protect its killers.”

Fianna Fáil councillor Mícheál Naughton, who has been working with Michael Leonard’s siblings on the case for a number of years, said they are delighted to have had the meeting and the opportunity to put their case to the Department of Foreign Affairs.

“Morris and Maureen, his mother and father went to graves without getting justice and the  Irish State owes it that no others die before they get justice,” he said.

“That’s all we are looking for is justice and these people deserve that. We have requested a new inquest and we want pressure from the department to push this and we won’t stop until we get another inquest.”

READ MORE: ‘Significant damage’ caused at house by car which left the scene