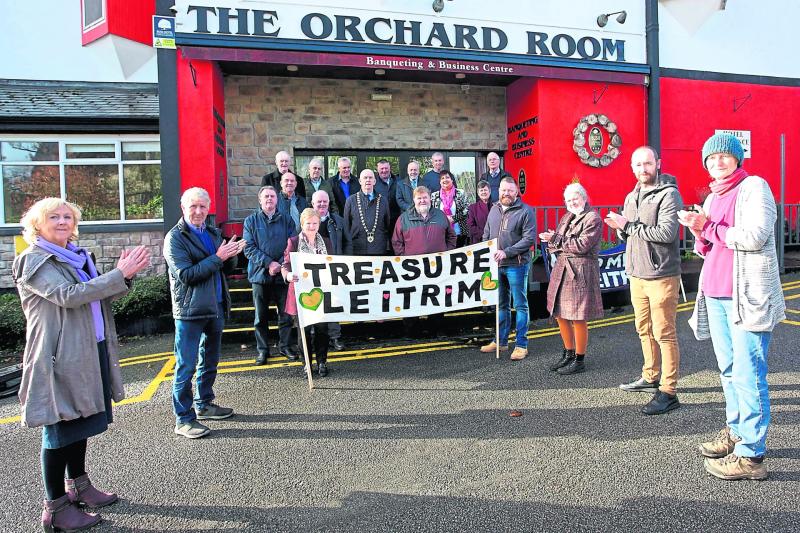 Donegal campaigners are among those due to attend a demonstration against the granting of a prospecting licence for minerals, including gold and silver, in north Leitrim.

Local group Treasure Leitrim will be leading a demonstration at the Cavanacaw gold mine near Omagh on Sunday, November 28 to challenge the proposed prospecting at Manorhamilton by Flintwood Resources Ltd.

Treasure Leitrim is leading the campaign calling for Minister for Environment Eamonn Ryan not to grant a prospective mining licence.

More than 4,000 submissions have been lodged against the granting of the license to prospect. The group is calling on Mr Ryan to listen to the community as well as the Leitrim County Council who unanimously voted to oppose the issuing of prospecting licenses. Communities Against the Injustice of Mining (CAIM),  an all-island network of anti-mining groups formed earlier this year, is taking part in Sunday’s protest.