Gardaí treating death of man in house fire as accidental 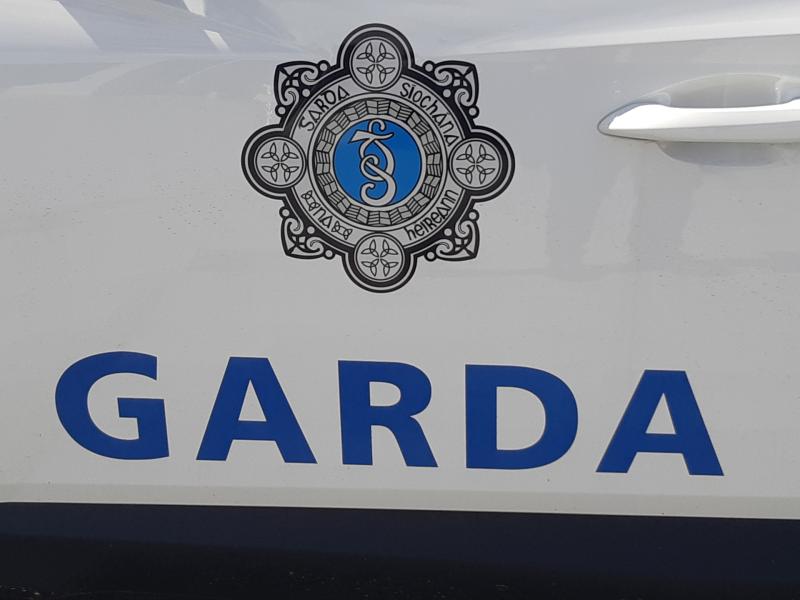 Man in his 90s dies in Churchill fire

Gardaí say a house fire in which a man has died is being treated as a “tragic accident”.
The man who died in the fire in the Churchill area has been named locally as John Harley of Glendowan.
Gardaí say they were alerted to reports of a house fire before 8am on Wednesday. A deceased man in his 90s was found inside the house. A file is to be prepared for the coroner.