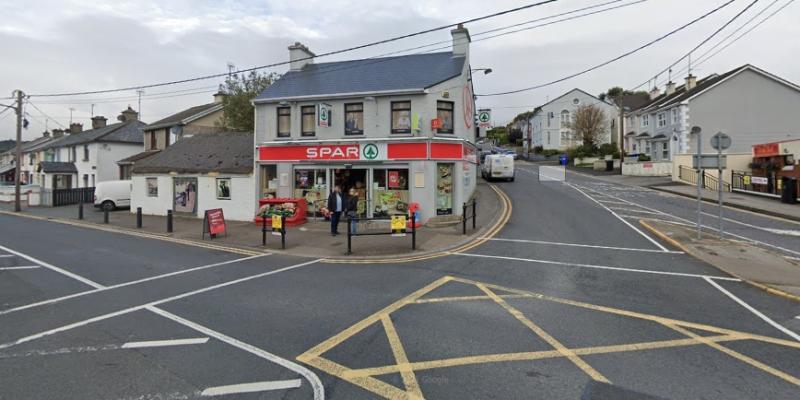 Further calls have been made for lights at a busy junction in Letterkenny amid fears the area is a serious risk to pedestrians.

The crossing close to the junction of Convent Road and Lower Main Street has seen accidents in the past and Independent councillor Kevin Bradley has called for lights to be erected. He has also called for bollards to be removed from outside a local shop as they interfere with deliveries.

Raising the issue at the January meeting of the Letterkenny-Milford Municipal District, he called for the council to place pedestrian crossing lights at the junction before someone is knocked down.

He criticised the council’s response to his motion which said it is not possible to erect lights at this location due to the impact it would have on traffic movement for the junctions at the Lower Main Street and Oldtown Bridge. The council said the erection of lights “needs to be considered in conjunction with an overall plan taking into account the other junctions in the area”. An application for funding is being considered.

READ MORE: Junction on main road in Donegal is ‘an accident waiting to happen’

Cllr Bradley said there is a lack of streetlights in the area and the shopowner, as a rates payer, “is entitled to a bit of support from the council”. “It is not on that the area has been left without proper lighting,” he said.

Fianna Fáil Donal Kelly, who has raised the issue before, said the area “is a recipe for disaster”.

He said there was a fatality a number of years ago and “it is only a matter of time before another accident happens.”

Cllr Kelly said flashing lights and a zebra crossing is required and added that residents are in favour of lights.