Council called on to establish mica helpline and advice clinics 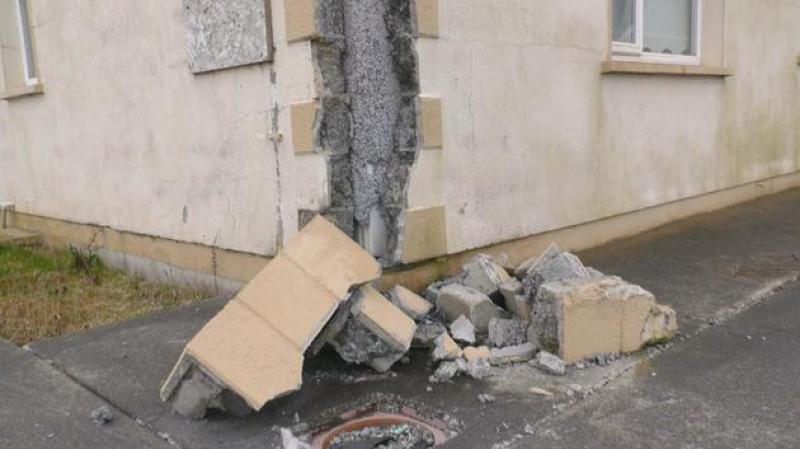 Donegal county councillors have called for the establishment of a special mica helpline as well as advice clinics to deal with queries on the enhanced defective blocks scheme.

Councillors passed an emergency motion at the reconvened January meeting of the council calling for clinics to be established in the three-worst affected electoral areas as well as the holding of a special meeting to deal with issues arising from the new scheme.

Controversial part of mica redress scheme could be dropped

He told the meeting that damage caused to mica-affected homes across the county by the recent storm highlighted the need to establish the scheme as quickly as possible.

“Delays to the new scheme are completely unacceptable and are quite clearly life-threatening,” he said.

It is very important to make it easy as possible to help homeowners get answers to their questions as quickly as possible, he added.