Looking forward to a bit of a break over Christmas 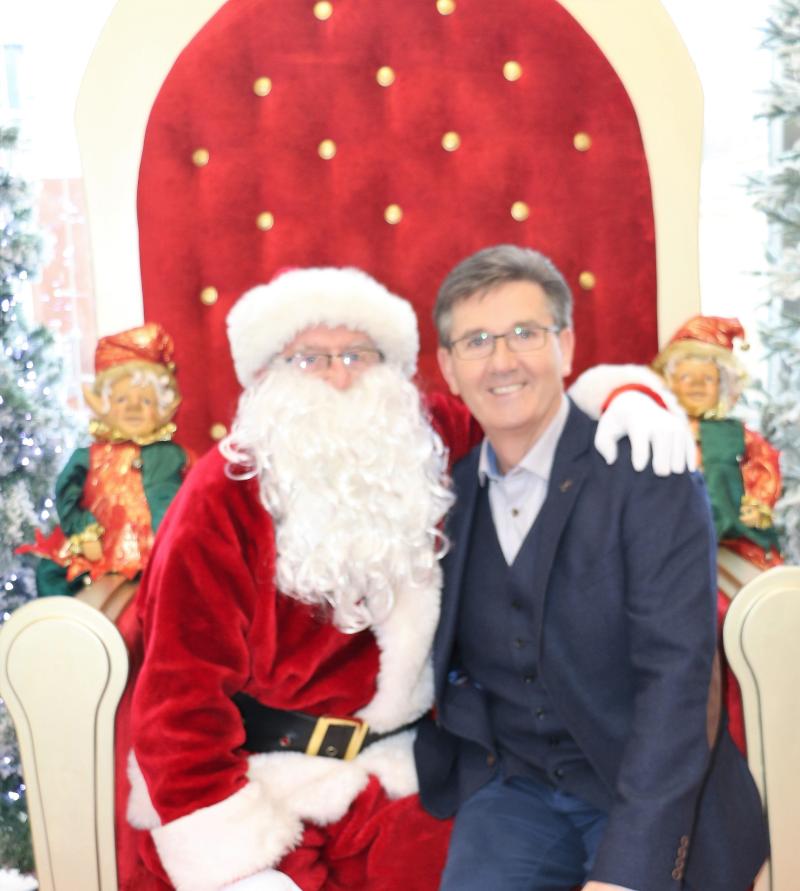 Daniel has a chat with Santa

Our very own Daniel O'Donnell has already met up with Santa in his worldwide travels and has passed on all the good wishes from the children of Donegal to the big man himself.

Indeed Santa has assured Daniel that everything is right on schedule with only six days to go and that he will be visiting everybody no matter where they are.

Daniel has said he is hoping to have a quieter year in 2020, but has dismissed suggestions that he plans to slow down.
The 57-year-old Donegal singer revealed he is cutting down on new projects next year as he is preparing for a bit of a break.

He and wife Majella pulled in huge viewing figures for their B&B Road Trip series, which was followed by a USA trip earlier this year but he has decided it is time to put his feet up for a while and indulge in some gentler pursuits such as playing cards - his new favourite hobby.

"I'm on the home stretch now and looking forward to having a bit of time off to unwind."