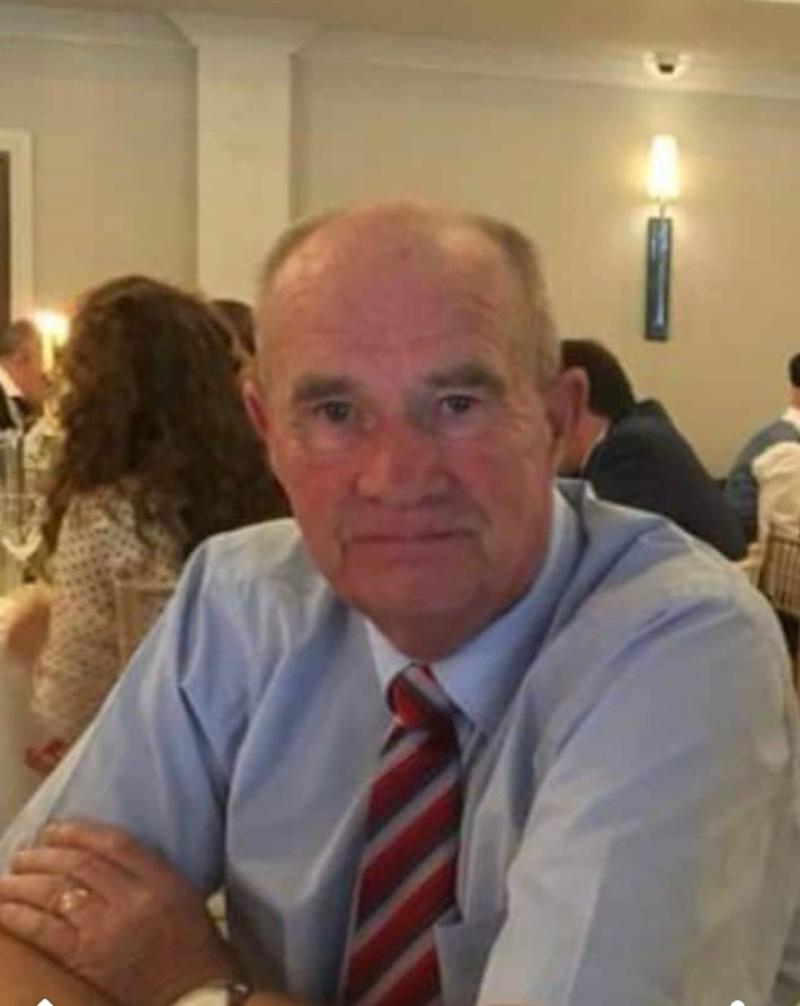 Without a doubt, one of the most famous families ever to come out of west Donegal would be the O'Donnell family from Kincasslagh with Daniel the best-known worldwide for his performances and his unofficial role as Donegal's Greatest Ambassador.

Indeed the whole family have made a major imprint in life including the matriarch herself the late and much loved Julia and all her family.

However, John Bosco O'Donnell, Daniel's brother is indeed a hero in his own right having raised an amazing amount of money for charity in his own non-assuming way over the years without looking for any public recognition.

His niece and Daniel's Tricia Swan told Donegal Life: "On Wednesday 8th January, my uncle John Bosco will run his last quiz in Caisleáin Óir hotel down here at home. He started running quizzes in the Viking Hotel which Daniel owned back in 1993 and has raised over €750,000 for various charities since then.

"Just last night he announced he will run his final quiz for The Keith Shaw ward in St Jame's hospital in Dublin where he was when he had his heart operation."

"This has been his own gesture in repaying the kindness shown to him when he was a patient there many years ago.

"During all this time he has has been running quizzes and fundraisers and has helped nearly every community group in the area and quite a lot of people who have been going on overseas to do charity work, building houses etc.

Tricia added: "He never really asked for anything in return or indeed any public recognition but it would be great if he helped you out in any way that you can help him out with his last quiz.

"Get along and support it and if u can't go send along your €5 entry fee to boost his final donation...