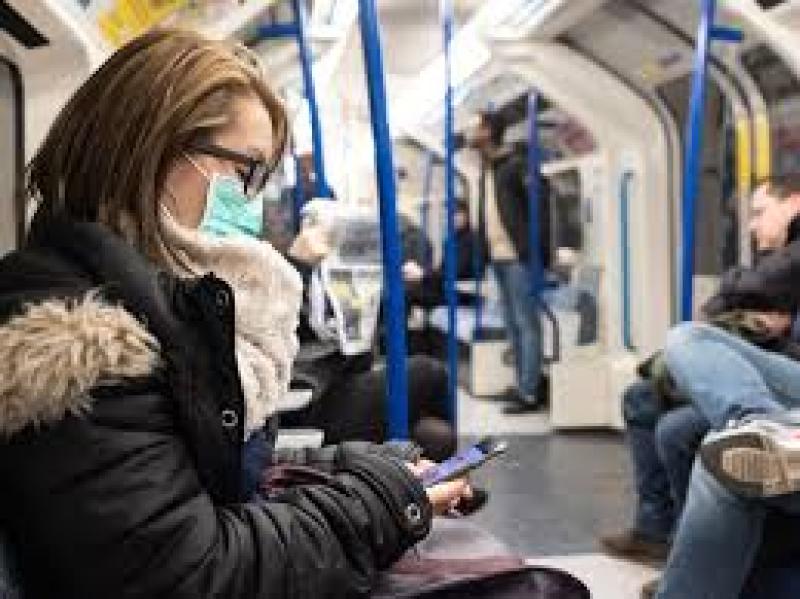 The second case of coronavirus has been confirmed in Ireland and it concerns a female in the east of the country who travelled from northern Italy.

The Department of Health said it was notified only this evening of the new case and the process of tracing contacts and notifying those contacts has begun.

It did not give any more details.

Up to yesterday, 397 people had been tested and the results have been negative. The exceptions are the two confirmed cases.

The first confirmed case was on Saturday when a male teenager from a school in the east of the country was diagnosed. He had just returned from northern Italy.

At a Department of Health press briefing this evening, Chief Medical Officer Tony Holohan said he saw no reason why, as things stood, that the St Patrick's festival should not go ahead.