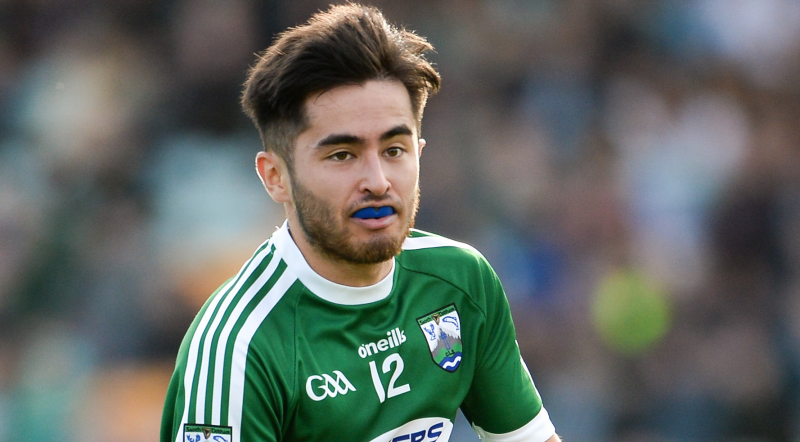 Gaoth Dobhair and Killybegs were in goal scoring mood in Magheragallon this evening in the Division League clash.

In all seven green flags were raised in a highly entertaining encounter with the locals bagging three and the visitors one more.
Eamonn Collum, Naoise O’Baoill and Aidan Breathnach hit the onion bag for the locals who had five points to spare at the finish of the 60-plus minutes.

Conor Cunningham, Jack McSharry and Christopher Mulligan hit the spot for the Fishermen. The sides were level at half-time 0-6 to 1-3. Naoise O’Baoill who ended the game with 1-4 to his name kicked three of the first half points. Eamonn Collum got two and Ethan Harkin one was also on the mark for the men from the Gaeltacht.

Conor Cunningham scored 1-1, Jack McSharry and John Ban Gallagher one each the visitors. In an exciting second half, Collum, Fionnan Coyle and Naoise O’Baoill hit the big scores for the winners. Jack McSharry posted two of the Killybegs goals and Christopher Mulligan scored the fourth for a very young and inexperienced Seasiders.