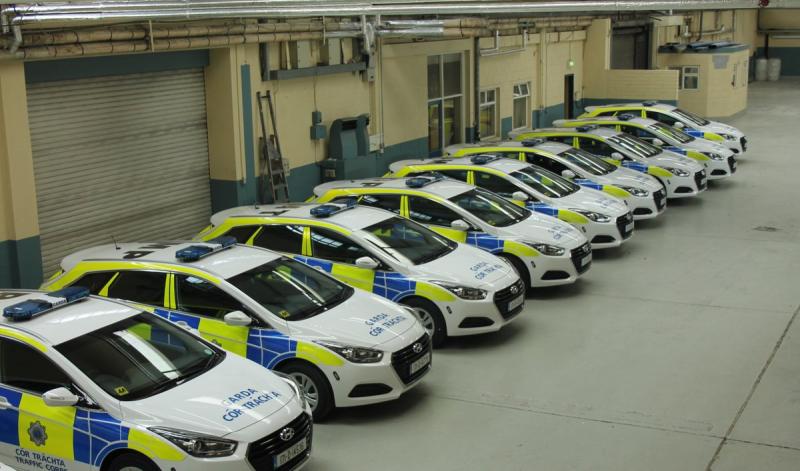 More garda patrol cars and extra resources are essential for Inishowen in the wake of Brexit, a Donegal deputy has said.

Independent general election candidate, Thomas Pringle, today called for extra resources in Inishowen saying the fleet 'is in desperate need of high- quality cars and vans to patrol cross-border and rural crime, particularly in the wake of Brexit.'

He said: “since I last revealed the crisis of available Garda patrol cars in South Donegal it has come to my attention that Gardaí in Inishowen are experiencing a crisis in available resources to maintain their patrol cars. This threatens the sustainability of their car fleet.

“For Gardaí in Inishowen they are facing unique challenges in policing the area such as extreme weather and a border with the UK which is about to leave the EU. Yet, they are expected to patrol the area with substandard cars that lack all-weather tyres and cannot keep up with the demands of cross-border and rural crime."

Deputy Pringle said that he has been informed that the standard of patrol car being issued is not up to standard for 21st century policing especially for a rural division like Inishowen.

“Rural fleets need all-weather tyres to adjust to the climate and to be able to respond in a timely manner to call outs. These may have up-front costs but will save the fleet in the long run as less repairs are required. Crucially, this is a safety issue for gardaí expected to patrol in a timely manner. How are they expected to do so safely if what they are driving in is not up to the job?"

Mr Pringle has written to the Garda Commissioner’s Office but is awaiting a reply.

He expressed the urgent need to update the garda patrol car fleet in the Donegal Division as a matter of urgency.

"For all the talk of bringing policing into the 21st century by the Garda Commissioner, we are far from seeing that in reality. The Commissioner must speak to gardaí on the ground and canvas their opinion on what would work in the particular areas they serve. It’s time the policing needs of Donegal were met," he said.