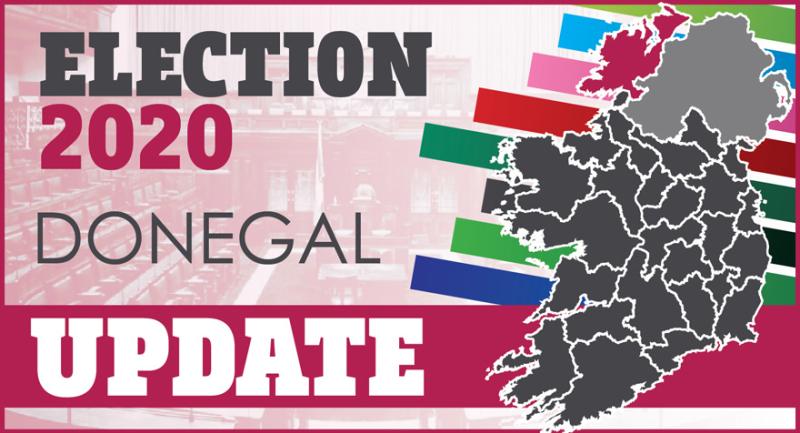 As counting continues in Letterkenny, Senator Padraig Mac Lochlainn's stunning performance has been hailed as a major success.

Inishowen Sinn Féin councillor Terry Crossan was full of praise for his party colleague, as the Buncrana-based Senator looks certain to regain the seat he lost in 2016.

“I'm very pleased how we magement to get our vote out. We've managed our vote for well.

“In my own area, Padraig did extremely well, he out performed everybody, which is really pleasing.”

Since losing his seat in 2016, Senator Mac Lochlainn has been very active on the ground locally, which is something Cllr Crossan believes has resonated with the public.

“There has been a lot of engagement with the public,” Cllr Crossan said. “Without blowing my own trumpet, winning the third council seat in Inishowen has really helped. My own area around Muff and Quigley's Point have come out in support of Sinn Féin and it looks set that Inishowen will regain a second TD, which is tremendous.”