GE2020 - FF candidate eliminated in south Donegal Sligo Leitrim. Will party colleagues benefit or will transfers stay in the county?

Race for third and fourth seats is getting interesting 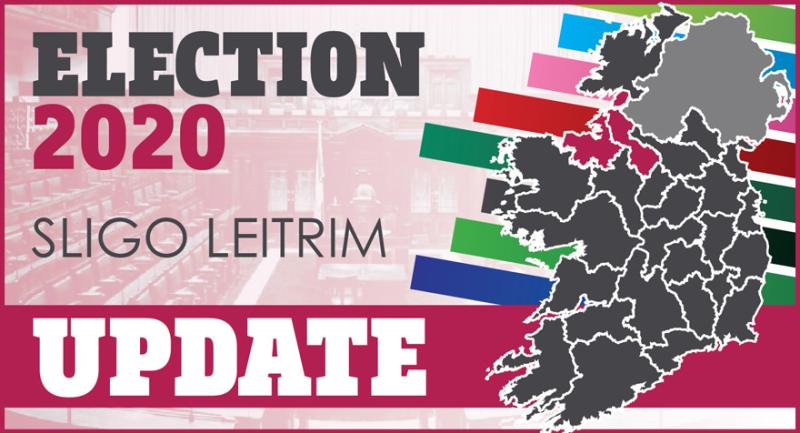 His 3,398 votes will now be distributed, and this could make a big difference in the race for the third and fourth seats.

Marian Harkin (Ind) has increased her lead on the other candidates and looks almost certain to take the second seat, with 9,679 votes.

But the third and fourth seats are harder to predict. Fianna Fáil's Marc MacSharry is on 8,055 while party colleague Eamon Scanlon has 7,371. Either or both could potentially benefit significantly from Ellis transfers.

But Fine Gael's Frank Feighan could also make serious gains if Leitrim voters have chosen to vote within the county rather than by party. Feighan is currently on 6,324 votes. Thomas Walsh is on 5,587.

Two other candidates remain in the mix. Independents Declan Bree and Gino O'Boyle both did well from Blaithín Gallagher's transfers. Bree picked up 370 transfers, bringing him up to 3,586. O'Boyle gained 502 to take his total to 3,478.