WhatsApp group being set up 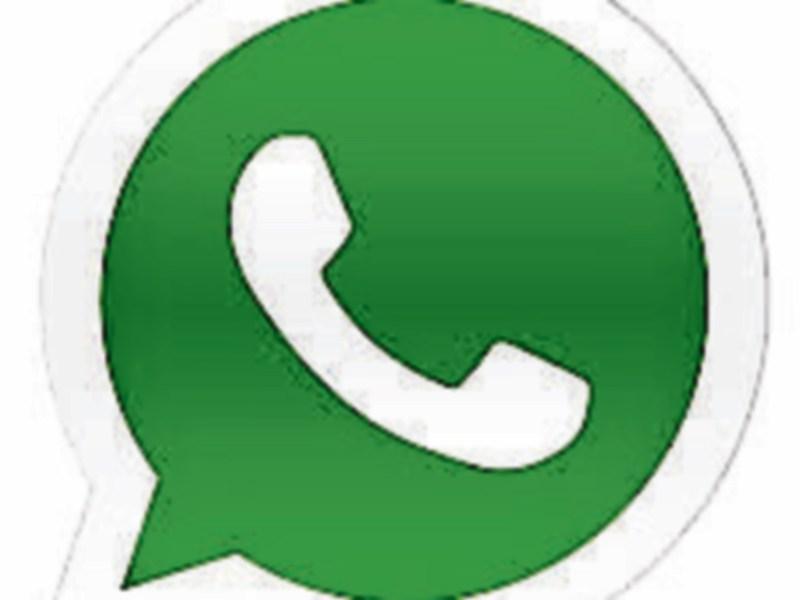 A new WhatsApp messaging group is being set up by the Irish Farmers’ Association to assist the farming community in Donegal during the coronavirus crisis.

According to Nigel Renaghan, IFA Ulster-North Leinster Regional Chairman, the idea is to make it available for farmers in the county in order to provide information and assistance.

Donegal IFA Chairman Brendan McLaughlin, and the chairpersons and delegates of local branches and will be involved.

Noting that the IFA has over 70,000 members (it has 30 branches in Co. Donegal), Mr. Renaghan said: “We have a duty to get the message out to our members.”

And he continued: “We can spread the message about what we can do as farmers.”

Describing the Covid-19 outbreak as a “world emergency” he added that all farmers and farm organisations must come together.

Meanwhile, Mr. McLaughlin stressed that “farmers who are observing social isolation protocols should not feel isolated."

He stressed the importance of people being able to talk to one another, and believes that the WhatsApp group - accessible through smart phones - will be very handy.

He also revealed that there will be no county executive meetings for the foreseeable future, but information will be sent out to farmers through the new WhatsApp group.

“The IFA is a community organisation and this is all about communication and getting messages out to farmers, their neighbours and friends,” he said.

“If any farmers are isolated and are in need of help, please contact their IFA Branch Chairman, County Officers or IFA Office in Raphoe.”