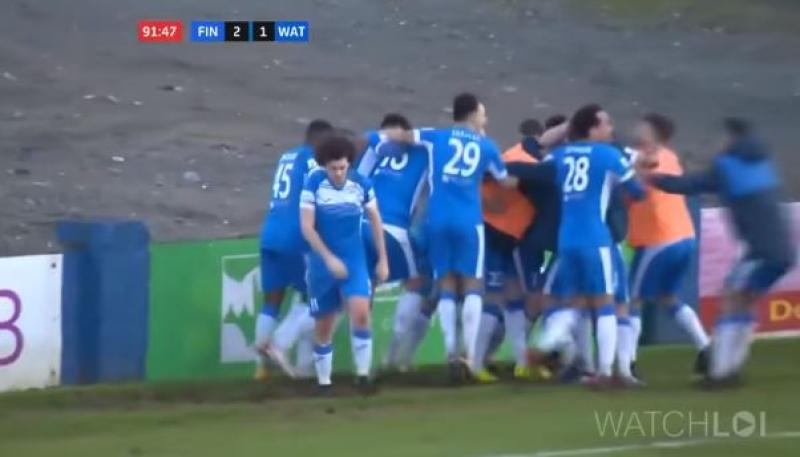 Finn Harps are joint top of the SSE Airtricity League after a last gasp winner enabled them to beat Waterford FC 2-1 at Finn Park on Saturday evening.

Just when it looked like being a draw captain Dave Webster pounced. Earlier Waterford took the lead through John Martin before Adam Foley equalised with his fourth goal of the season.

Finn Harps are now on ten points, along with St. Patrick's Athletic, after four matches.

At the other end of the table, Derry City have no points, although they have only played three games.

Next up for Harps is a trip to The Showgrounds to play third-placed Sligo Rovers who drew 1-1 with Shamrock Rovers on Saturday evening.

Elsewhere, Drogheda United had an impressive 4-0 away win over Longford Town.