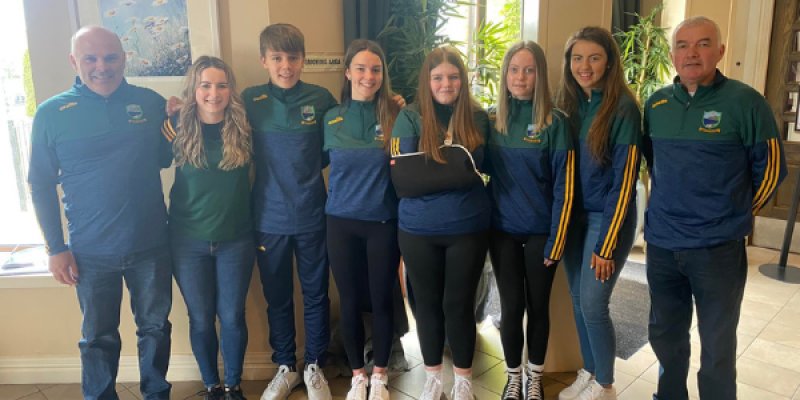 The Glen quartet of Niamh Ní Ghadhra, Fearghaill Ó Gadhra, Eibhlín Nic a Ghioll and Jessica Nic a Ghioll came out on top in the table quiz section of the finals, which were held in Killarney.

Naomh Columba won with a score of 92 points.

Naomh Conaill put to the pin of their collar by Downings

They came through the county finals before advancing from the Ulster final in Armagh in April.

Sunday’s final was streamed live by TG4 and Naomh Columba held off competition from the other 11 finalists to win.