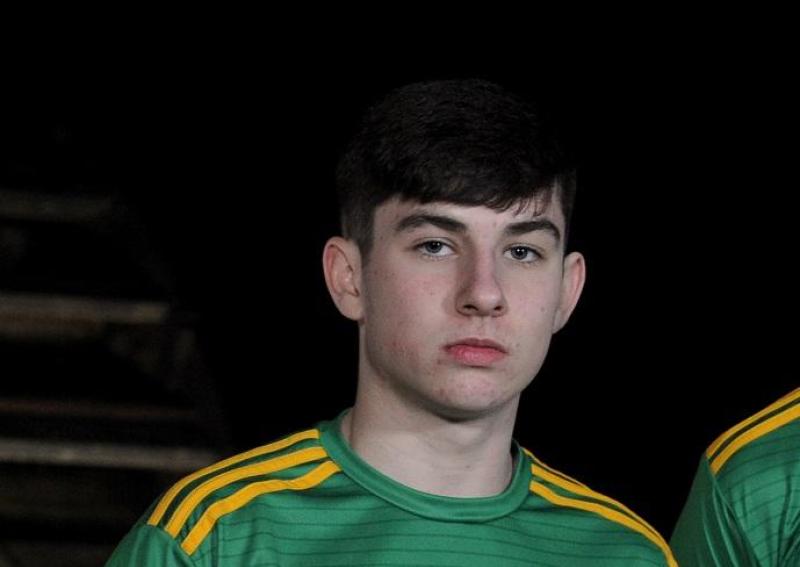 Malin's long journey to Pairc na nGael was a fruitless one as the home side hit three goals to take the league points.

First half goals from Paul O'Hare and Lanty Molloy put Naomh Columba on their way to a good win. O'Hare combined with Ryan Gillespie for the first while Eric Carr put Molloy through and he hit a thunderbolt to the net for the second.

Naomh Columba led by 2-2 to 0-3 at the break with their other points coming from Oisin McGinley and Ryan Gillespie. Matthew Byrne (2) and Stephen McLaughlin had the Malin points.

The Inishowen men hit the first three points of the second half through Paul McLaughlin, John Gerard McLaughlin and their best player Christopher McLaughlin to cut the lead to 2-2 to 0-6.

However, the third Naomh Columba goal arrived on 45 minutes after Pauric Hegarty put Lanty Molloy through and when he was fouled Philip Doherty converted the penalty.

Matthew Byrne replied but two quick points from Lanty Molloy and Eric Carr sealed the game. Carr was then sent off after picking up a second yellow and there was still some drama as Paul McLaughlin put a penalty wide after Christopher McLaughlin was fouled. Oisin McGinley pushed the lead out to five before Christopher McLaughlin had a late goal for Malin from a free.

Luke Barrett's side were 16 points up at one stage in the first half and although Monaghan mounted a spirited comeback to trail by just three at a stage, Donegal kicked on to win by eight