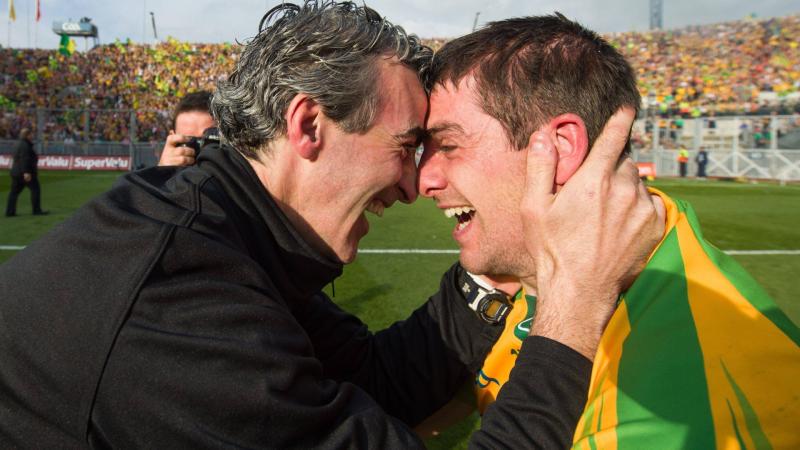 Paddy McGrath has admitted the decision to call time on his 12-season Donegal career last year was not a decision he took lightly - but it was something he just had to do.

“I would miss it yes,” the Ardara defender said. “... and especially in the Ulster championship. But it is not possible after the injuries and when you are not training all the time and you are not able to push training and you are watching your body it is hard - it is not enjoyable.

Donegal County Board Chairman Mick McGrath said there has been a huge demand with over 15,000 tickets already sold within the county for the clash against Derry


“I will be kicking every ball with them, and I do hope that we can push on and take back the Anglo-Celt and the Sam Maguire back to Donegal”.

McGrath believes Donegal can beat Derry in Sunday’s Ulster final and says he cannot wait till Sean Hurson throws the ball into the air.

“They will really be up for it, but I think that the players Donegal have at the minute, the experience they-being in 10 of the last 12 Ulster finals, winning five. We have Michael Murphy and really seasoned players and I think the way the Cavan game went will get the boys to pull up their socks for this one”.

Donegal were put to the pin of their collar last year by Derry in the Ulster SFC, with Rory Gallagher’s side coming up short by inches after Patrick McBrearty kicked the winning score in a 0-16 to 0-15 victory in Ballybofey. 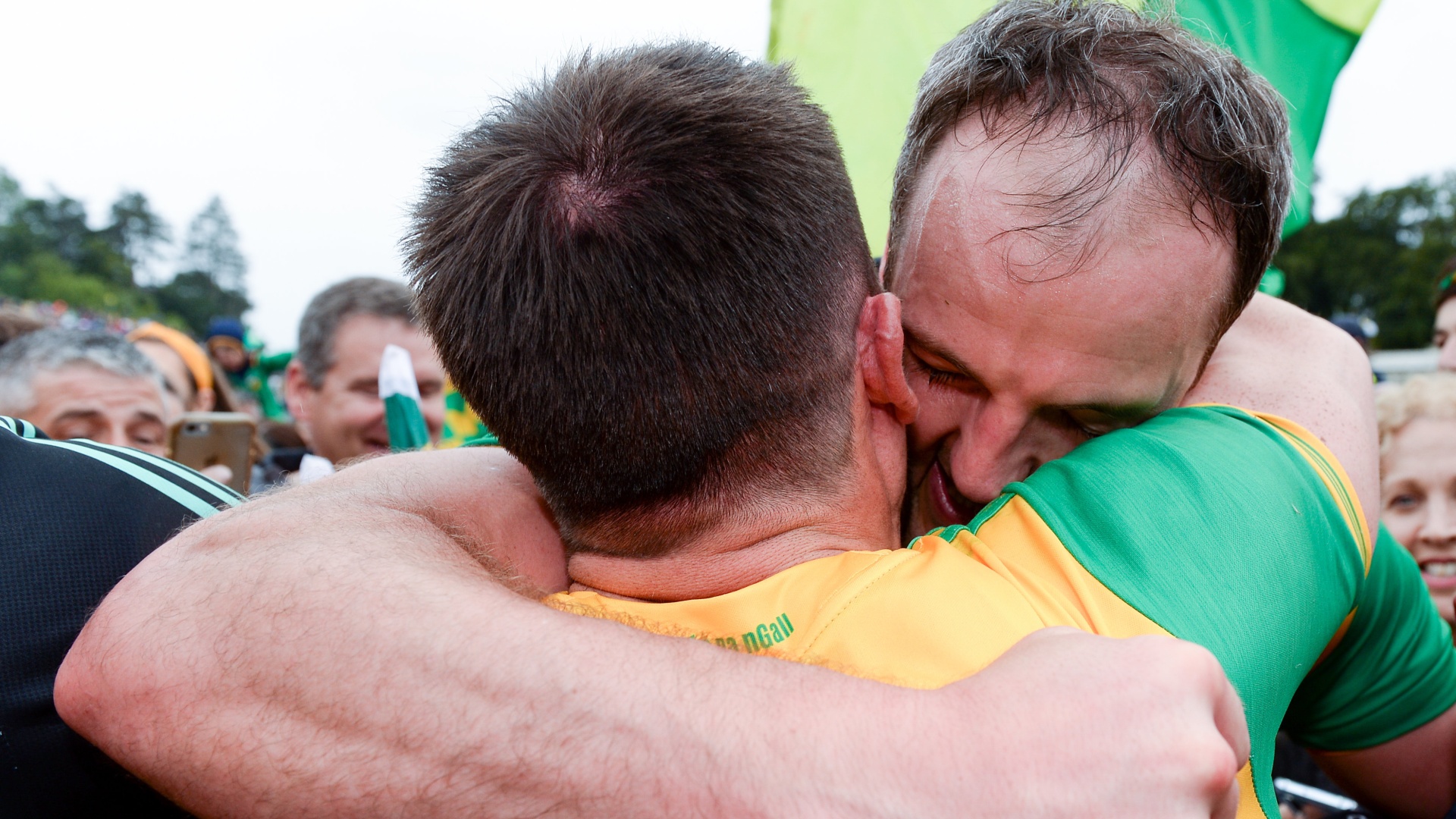 “They definitely could have won the match last year and they will have learned a lot from it, but so will Donegal and I think maybe more so Donegal,” McGrath said. “Last year Derry improved so much but Donegal knows now that Derry is a real force and maybe they will not take them for granted.

Donegal also have savage power in and around the middle with Hugh McFadden, Jason McGee, Caolan McGonagle, Michael Langan and Ciaran Thompson all towering figures along with Michael Murphy.

“And we also have the massive long kick out of Shaun Patton but we have the players to push on and take it to the next level”
McGrath believes that a tough semi-final against Cavan, which Donegal won on a 2-16 to 0-16 scoreline, was typical of what the Ulster championship is all about.

“All Ulster championship matches are tough,” McGrath added. “You could get pipped on any given day if a team can turn it on. The Cavan was a good championship game, and the boys will know that they did not play as well as they could. There is far more in this team, and I don’t think they went up the gears the way they should have and could have. But those are still there for the Ulster final.

“Donegal are in a very good position, and it would be great to win Ulster and get to an All-Ireland semi-final initially as there has been a lot of people talking about us not being able to get that far”.

For the All-Ireland series, McGrath is of the opinion that a number of teams, Donegal included, have a chance to make a footprint.

“Dublin were dominant there for a while and won a lot of All-Ireland’s but are not at the same level now which opens the door for a lot of teams,” McGrath said. “I think Donegal definitely have the players. But you do need the bounce of the ball and things have to go for you in terms of injuries.”