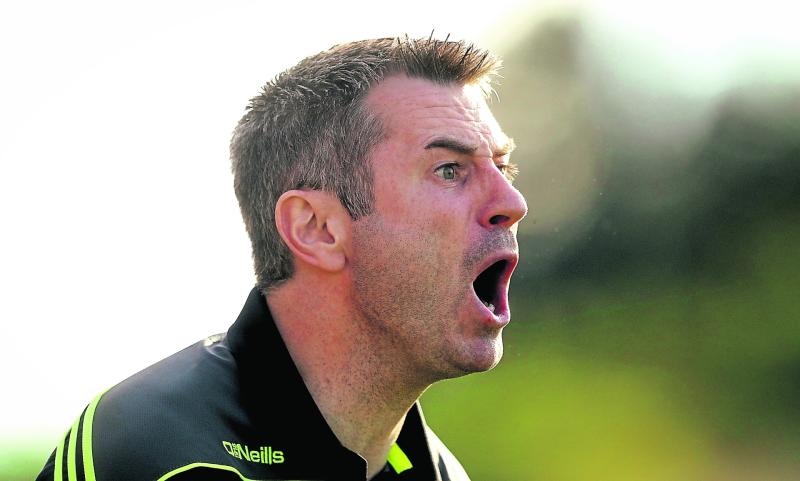 Rory Gallagher has stepped down from his position as Donegal GAA senior team manager.

The Donegal County Board announced the news on its official Twitter page this evening.

The news comes just over a week after Donegal were heavily beaten by Galway in the All-Ireland Qualifers in Sligo.

That result, coupled with the team's poor performance, prompted quite a bit of criticism and comment among Donegal supporters.

Many fans took to social media to comment on the situation and last week, Donegal GAA Chairman, Sean Dunnion, said some of the abuse levelled at Rory Gallagher on social media was "outrageous and shocking".

It's understood Gallagher has informed his players of his decision to step down. The Donegal County Board are holding a County Committee meeting tonight after which it's expected they will release their statement.

Donegal GAA wish to confirm Rory Gallagher has stood down as senior manager. Our thanks to Rory...full statement to follow