Fisher sees both Milford and Glenswilly make their mark 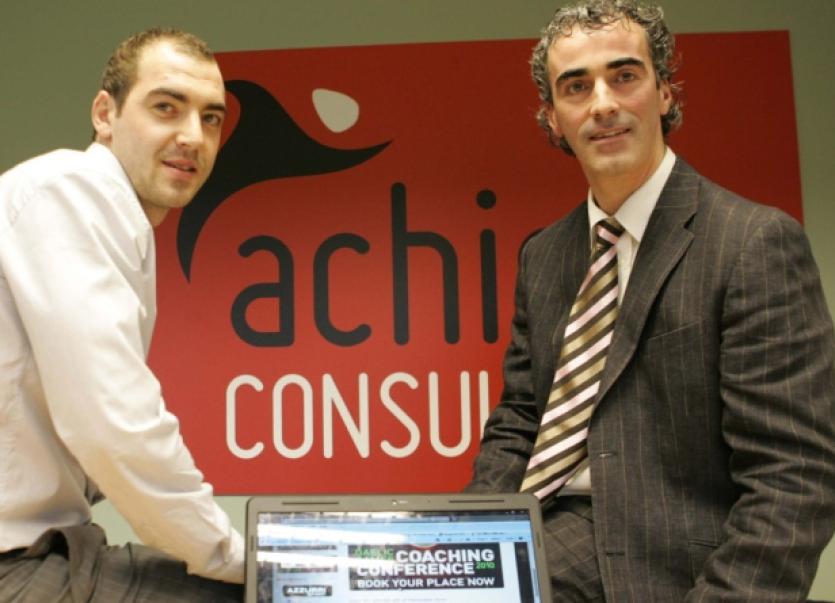 One man who was hoping to hear of a double-header involving Glenswilly and Milford in their respective Ulster semi-finals on Sunday week was Paul Fisher.

One man who was hoping to hear of a double-header involving Glenswilly and Milford in their respective Ulster semi-finals on Sunday week was Paul Fisher.

The Ramelton native, a gym instructor in Oughterard, Co Galway, designed strength and conditioning courses for both Donegal’s remaining clubs in Ulster.

“Milford would’ve been my local club and I played underage,” Fisher says. “My twin brother Anthony plays and after working with Sean Paul Barrett with the Donegal Buncrana Cup team, I was invited to help out Milford.”

Having given the Milford panel their programmes last year, Glenswilly manager Gary McDaid got in touch. “Gary really took a punt on me and I was delighted to get the chance as it was my first real solo job,” Fisher adds.

Fisher is moving home in the New Year and will help the Donegal minor and U-21 panels get ready for their respective championships.

The 26-year-old worked with Donegal seniors and is a former pupil of Jim McGuinness at Limavady.

The fixtures, though, have not fallen kindly. Milford face Tyrone’s Killeeshil in Enniskillen in the AIB Ulster Junior Club Championship semi-final, while Glenswilly take on Roslea Shamrocks from Fermanagh in the seniors in Omagh.

“It’s great to see both teams going well and hopefully they can keep it going,” Fisher says.

He then finished a three-year course in University of Ulster Jordanstown with an Honours Degree in Sports Science in 2010.

That year, Fisher worked with McGuinness at Achieve Consultancy in Letterkenny.

Next Thursday, Fisher will graduate at Carton House in Maynooth, Co Kildare, from an online course run by Setanta College Physical Fitness & Conditioning for Sport.