Rosses AC event beside Donegal Airport is a spectacular success 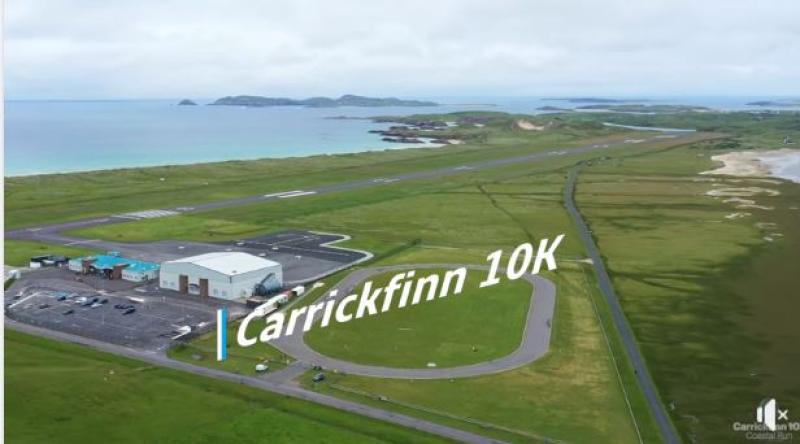 A Donegal man has won what could well be the most scenic 10k race in the world.

Today saw the staging of the Carrickfinn 10k Coastal Run in west Donegal, which is being heralded as the #mostscenic10kontheplanet.

Hosted by Rosses Athletic Club, it turned out to be so popular that they had to release extra places before the spectacular run.

Rosses AC athlete Declan Ferry claimed top prize as first male finisher of the event that took place along the spectacular coastline beside Donegal Airport and which finished on the Rosses AC track.

The race was run in testing, damp conditions with some wind, but the competitors were full of enthusiasm about the route and great credit goes to all involved.

There was also a 5k option.

He epitomised all that is good about athletics, Rosses AC, Carrickfinn and his beloved track. 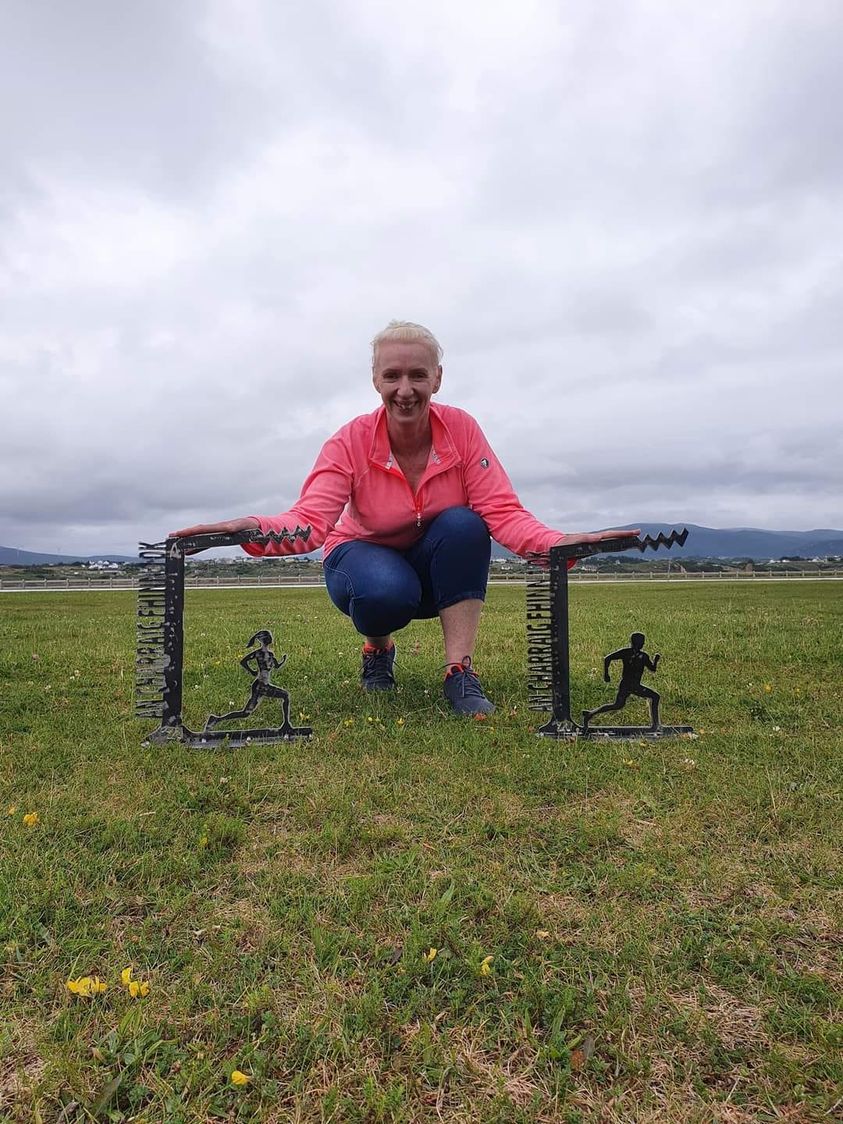 Marie Gallagher pictured with the trophies.

You can see some footage of the route in this clip below.