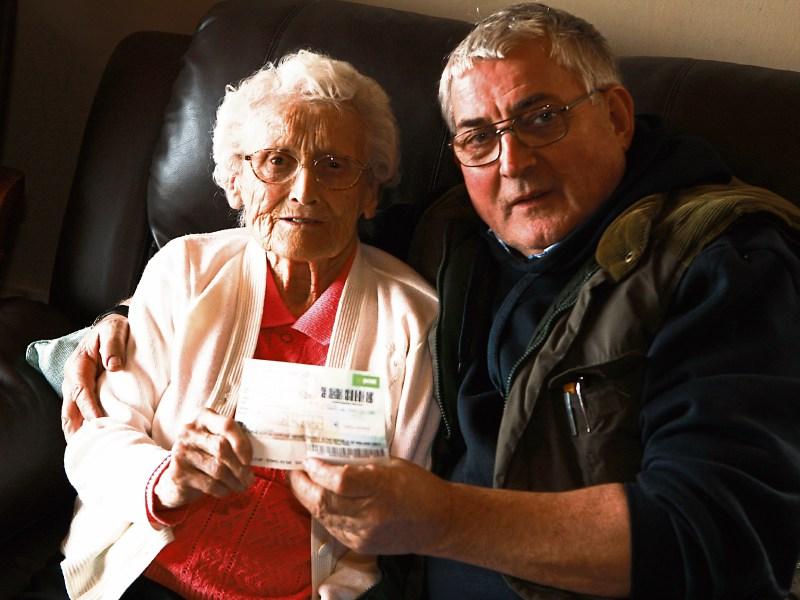 Don't miss today's paper for all the top stories and photos from around the county.

Driver in fatal accident drove after hours of drinking;

Man accused of indecently assaulting sisters at his home in the 1980s;

Ruby, who is from Castlefinn, celebrated her 100th birthday on December 1 last.

Instead of receiving presents, she's asked for donations and given all the monies to deserving local charities.