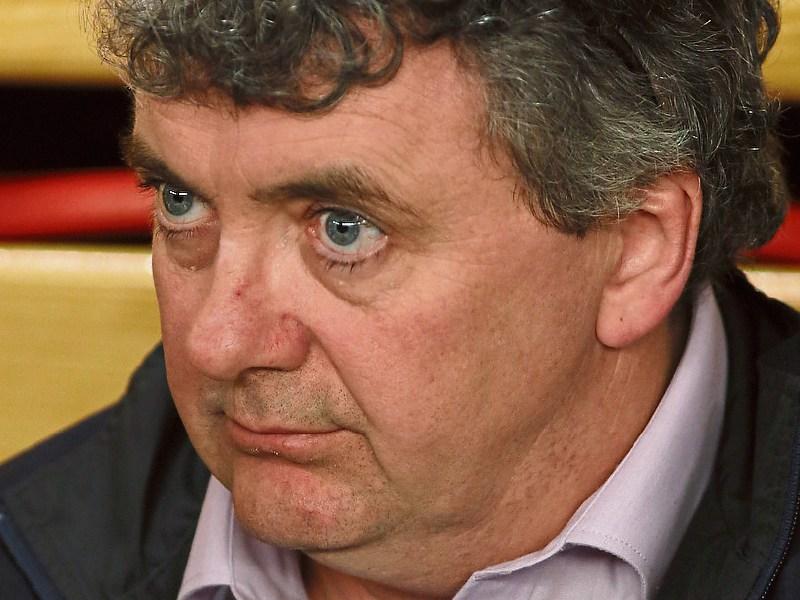 Independent TD Thomas Pringle has said that he is satisfied that the people of south Donegal will have representation in Dáil Éireann following a two "day emotional rollercoaster" that has left him feeling thrilled and delighted.

“I am absolutely delighted and thrilled. It has been a rollercoaster of emotion over the last few days. Last night I was drafting my speech in relation to losing my seat,” he said.

He added that when Sinn Féin Deputy Pearse Doherty’s 787 surplus vote was distributed, he felt that he couldn’t close the gap.

However, the Independent Deputy began to see a glimmer of light after the distribution of Tim Jackson’s vote and felt that he might clinch the final seat.

Deputy Pringle said that he was happy that south Donegal would now have representation in Dáil Éireann.

“It is very important for the south of the county. You were looking at the nearest TD being in Gaoth Dobhair or Letterkenny before I got elected,” he said.

Deputy Pringle commended outgoing Deputy Padraig MacLochlainn, describing him as ‘hard-working, gracious” and added that he was certain that the Sinn Féin party will “have a role for him in the future”.

The Killybegs based deputy said: “It’s an extremely difficult day for Deputy MacLochlainn. It was not a very easy thing to do. I have to give all credit to him. He is extremely gracious. It is very hard for him.”