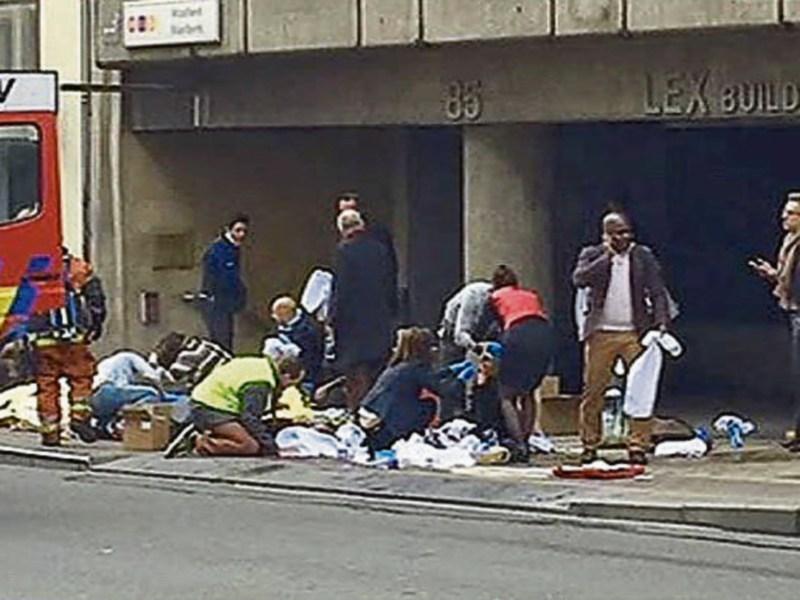 Tending the injured outside the metro station

There is widespread shock but an emerging sense of solidarity in Brussels following a series of suspected terrorist attacks this morning, according to a Donegal woman living there. 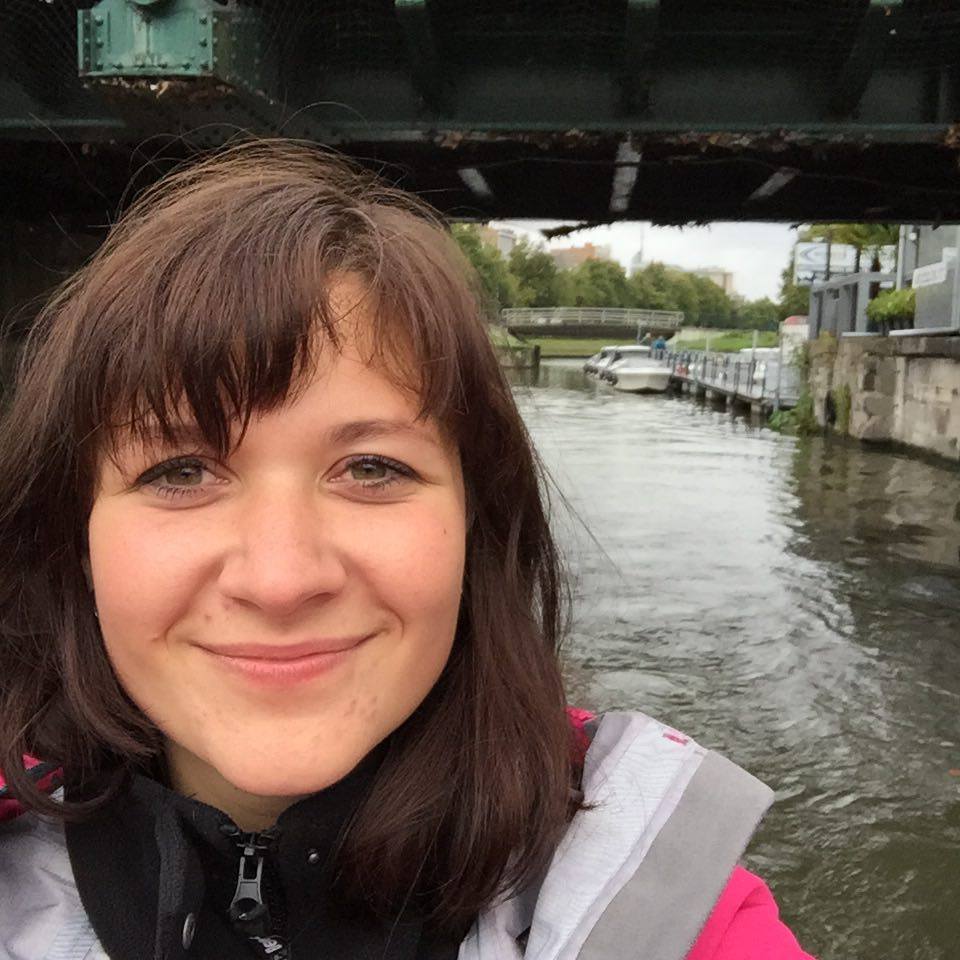 Maria Labanauskaite grew up in Buncrana and now lives in Brussels.

Authorities have confirmed that at least 34 people have died and more than 120 were injured when explosions rocked Zaventem Airport and Maelbeek Metro station near the European institutions shortly after 7am.

Marija Labanauskaite (25) is a Lithuanian national who grew up in Buncrana, where her parents still live. She's working as a translator and studying foreign languages in the heart of Brussels. Most of the people she knows work in and around the EU Institutions.

She told the Democrat, "I was about to get on the pre-metro to my language courses in the city centre when I read BBC News updates.

"Zaventem is the closest airport to Brussels. So that's where all of the international flights come to.

"You can just imagine how personal the airport explosion was. It's 20 minute train ride from the city centre. My classmates' parents were meant to fly into the airport this morning.

"My colleague also had a close call. His two boys were watching the explosions at the airport as they were on their school bus. They were only 200m from where the explosions happened. Thank God they got home safe!"

Brussels is in shutdown, she explains, as all buses and metros closed immediately.

"It's affecting everyone. We got orders to stay at school for a while. Then families were all contacted to collect their children."

People are still trying to come to terms with what is happening, she adds.

"There's a feeling of helplessness, however one of solidarity too. A realisation that it's not a safe place to be, even with the army and police constantly monitoring main streets, hospitals, universities and other bigger institutions.

"It's a little bit devastating that the security did not appear to be at highest alert level before the explosions happened."

Many of her Muslim students and those who work at airport are worried too.

"The first people today to call me today were my Moroccan friends."

Most people are remaining calm, though, and already, some are rallying to help others. "There are many people putting up offers of accommodation on Facebook, for anyone who doesn't want to go back into Brussels, or can't get out of it today, right now. And taxi drivers are also offering their services for free.

"This is how the people of Belgium are dealing with this crisis."