Home to Ballybeg - A Tribute To Brian Friel by Manus Lunny 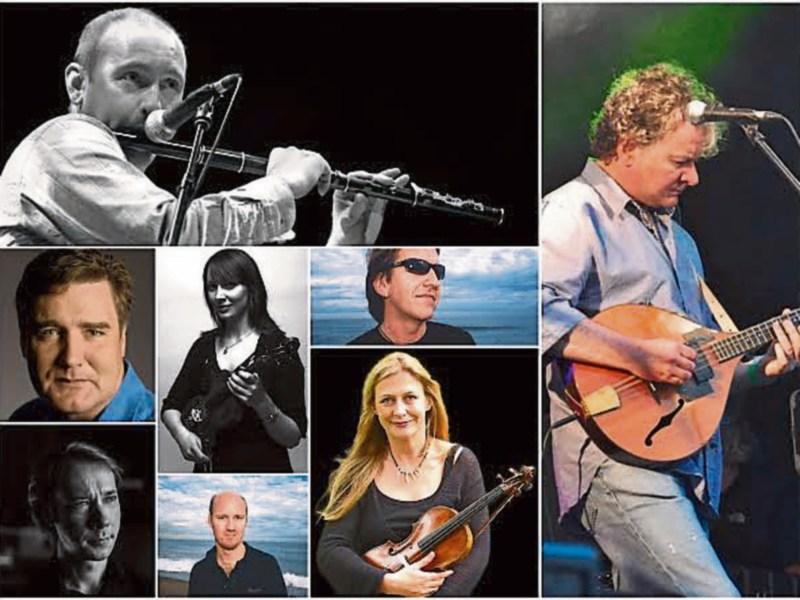 One of the highlights of this year’s International Donegal Folk & Roots Weekend is a gala premiere presented by acclaimed traditional composer, producer and multi-instrumentalist, Manus Lunny.

On Sunday, 17th July a specially commissioned concert, dedicated to the inspirational legacy of acclaimed dramatist and playwright Brian Friel, takes place in An Grianan Theatre.

This musical journey draws on the landscape, characters, inspiration and issues that so passionately influenced Friel’s writings.

Each of the performed works is deeply rooted in Irish Traditional music, born in the heart of the Donegal Gaeltacht. Performed in a contemporary vein and reflecting the vibrant and progressive nature of the living tradition using internationally renowned artists from the world of Irish, Celtic and classical music, this celebratory concert will transport the audience into the world of one of the greatest Irish playwrights.

Manus Lunny says the imagination for this project is bound to the deep roots of traditional music and song: “The culture of the Irish Tradition has always been a reflection of our relationship with our landscape, people and the provocative issues that has formed their character. These are the very landscapes, people and history, which Brian Friel was stimulated by and which inevitably became a canvass for his artistry. The legacy left by Friel has replenished the well of Irish culture and it is only fitting that this well be drawn upon to stimulate artistry in other forms. In this instance, the embracing of several different idioms of Irish traditional cultural expression, together with classical music.”