Stab victim out of hospital 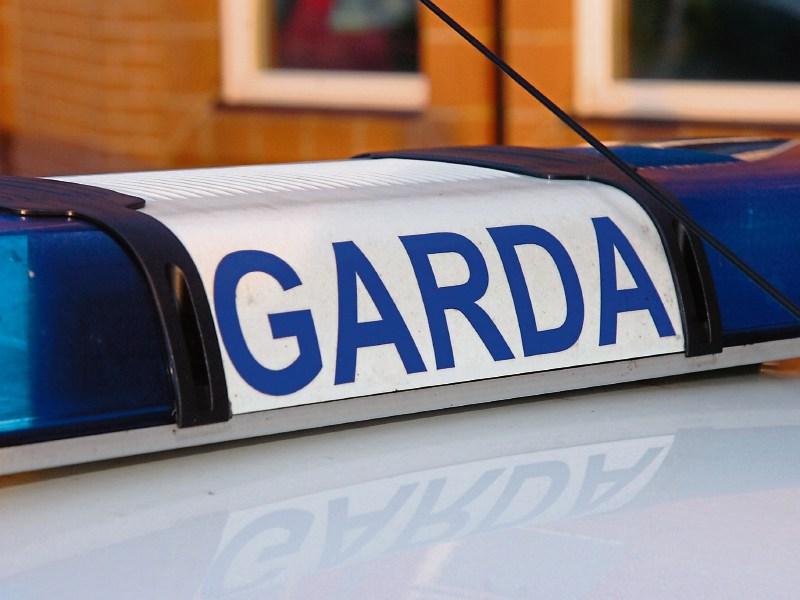 A man who was allegedly stabbed five times at a house party has been discharged from hospital.

Gardaí in Donegal town have confirmed that they are investigating what's being described a “severe stabbing” of a man aged in his 20s.

The incident occurred at a house party in the Clar area outside Donegal town in the early hours of Saturday.

He was treated for his injuries in Letterkenny University Hospital and is understood to have been discharged sometime on Monday.

Gardai said they are following a definite line of inquiry in relation to the incident.