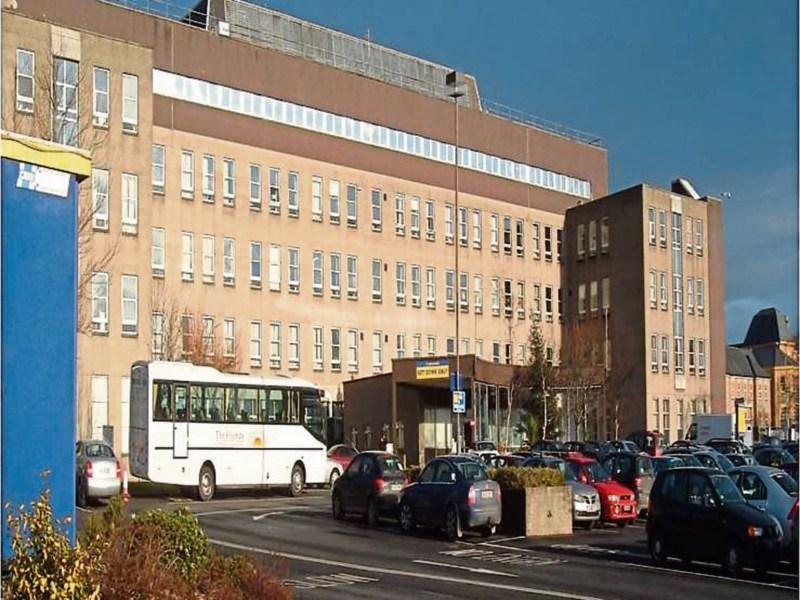 The Saolta University Health Care Group said the number of Donegal patients waiting more than nine months for an appointment has decreased by 32 per cent over the past 12 months.

The health care group, which includes Letterkenny University Hospital, was responding to comments last week from Sinn Féin Sen. Pádraig MacLochlainn, who said there were more than 15,000 Donegal people on hospital waiting lists, almost 4,500 of whom had been waiting for more than nine months.

Sen. MacLochlainn wants a plan from government for investment in the public health system to address what he called an ongoing crisis, and said outsourcing the problem would not work.

“Investment in the public health system, and not outsourcing to the private sector, is the solution to the current crisis gripping hospitals,” Sen. MacLochlainn said.

He expressed concern that the government would use waiting lists, “as the Trojan Horse for delivering even further privatisation of our health service”.

In a statement to the Democrat, Saolta said management and clinical staff at Letterkenny hospital were committed to “providing a quality healthcare service to our patients in as timely a manner as possible.

“In this regard, we continue to monitor waiting times across all areas of patient care, both emergency and schedule services,” Saolta said.

The group said that over the last 12 months the Letterkenny hospital team worked hard to improve waiting times for scheduled care, while seeking to minimise delays in treatment and admission of emergency cases.

Saolta reported that at the end of July 2016 there were 15,553 patients on waiting lists for scheduled care appointments or treatments, including out patient appointments, endoscopy, day service admissions and in-patient care.

Saolta said the numbers represent a drop of 13 per cent on the numbers of patients waiting this time last year – 17,782 patients were waiting in July 2015, they reported.

Within that reduction of 2,229 patients on waiting lists, the hospital team has given specific priority to the longest-waiting patients, Saolta said. As a result, the number of patients waiting more than nine months for an appointment has dropped by 32 per cent, or 2,096 patients, over the last 12 months. There were 6,574 patients waiting more than nine months in July 2015, and 4,478 now, Saolta reported.