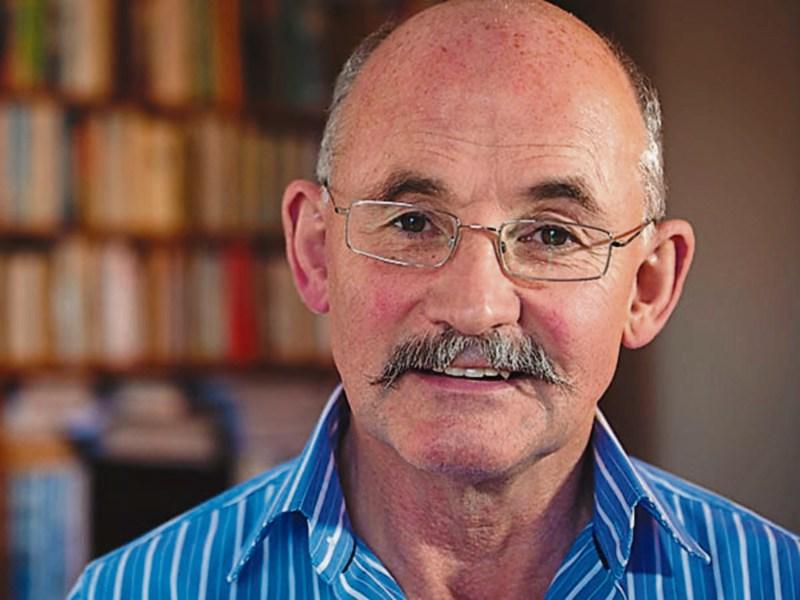 Mícheál Ó Meallaigh, a native of Lettermacaward, is TG4’s Commissioning Director. This Friday, the Irish Film & Television Academy will present him with an Irish Academy Award for Outstanding Contribution, as part of IFTA's celebration of TG4's 20th anniversary of broadcasting.

A spokesperson for the IFTA, said, “Micheál O’ Meallaigh, who has just retired, is beloved by the Irish television and film industry and by the Irish community as a whole.

“He is seen by all concerned as a visionary, a pioneer of new ideas and approaches, and a pragmatic and brave decision-maker when it comes to commissioning new and accessible Irish language TV Drama, feature films and documentaries on small budgets.

“He has been instrumental in providing a training ground for new crew and screen talent as Gaeilge which has resulted in a vast new resource of creative talent working in both the Irish and English language across television and film.

“He has been a tower of strength for TG4 across his service of 20 years and his professionalism and his enormous ambition for the Irish language in making the language and the stories accessible to all types of audiences both in Ireland and internationally, has been his legacy.

TG4’s reputation for quality and diversity, largely through Mícheál’s commissioning, is known for its consistently strong innovative programming and award-winning excellence in creative output.

Aine Moriarty, Chief Executive of IFTA, said, “Micheál has undoubtedly been the most positive influence on Irish language production in Ireland. He has broken the mould when it comes to great vision and brave commissioning decisions that have consistently delivered world-class film and drama to audiences around the world.”

“I wish to express my appreciation to IFTA for this unexpected honour. In my 20 years in TG4 the most important thing has always been the storytelling, and connecting to an audience, and IFTA nominations and awards for TG4 programmes have been an appreciated recognition of success and a source of pride over the years. I am delighted on this occasion to accept this personal recognition and join the eminent list of previous recipients. My sincere appreciation agus buíochas ó chroí do IFTA.”

The awards will be presented at a gala ceremony, in the DoubleTree by Hilton in Dublin, and broadcast on TV3.