'We will have pickets outside' 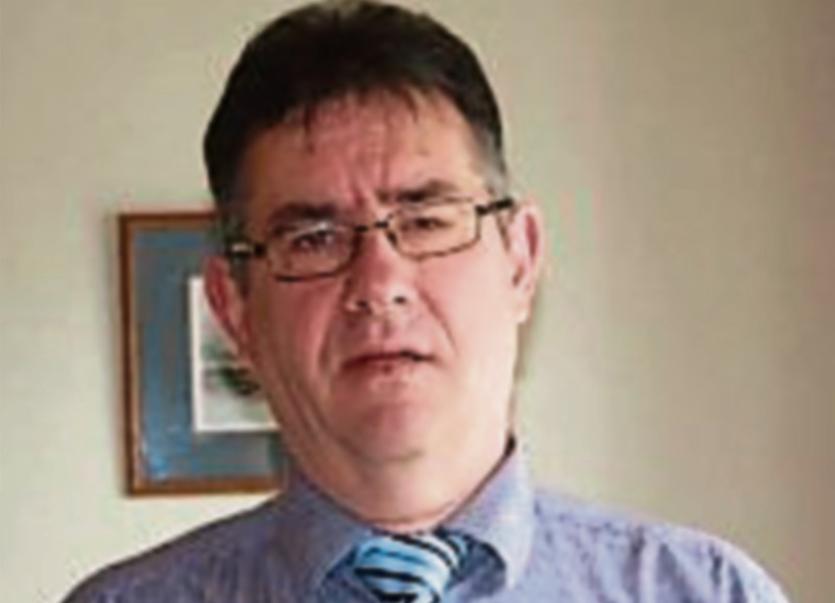 Hundreds of Donegal secondary school teachers are members of the Association of Secondary Teachers Ireland (ASTI), who have voted to engage in strike action in the coming weeks.

The union has said it remains available for talks without pre-conditions.

“We will have pickets outside the schools on those strike days,” Neil Curran, ASTI regional representative for Donegal, Sligo and Leitrim said.

In a separate action, ASTI also voted to withdraw supervision and substitution duties from Nov. 7th.

Mr. Curran said the minister was informed in August of the possibility of ASTI withdrawing those services and was to have a contingency plan to train other supervisors. “But it seems as though contingency plans haven’t been addressed at all,” he said.

Mr. Curran said there are about 300 teachers in the Donegal branch and about another 100 teachers in other branches who teach in Donegal.

The 15 Donegal Education and Training Board secondary schools in Donegal are not affected by the planned action because teachers there are represented by the Teachers Union of Ireland (TUI). However, some non-ETB schools have both ASTI and TUI members on staff.

Mr. Curran, a teacher at St. Columba’s College in Stranorlar, said the strike would be a last resort. He said the union has been in talks for the last couple of years, primarily over the issue of new teachers’ pay. However, he said, the minister insists he will talk only under the auspices of the Lansdowne Road agreement, which ASTI members rejected in June.

Mr Curran said the situation was unfortunate for parents.

”Seven days is a lot of days, but hopefully the fact that we are talking about seven days may make the minister rethink his strategy” and open the door for what Mr. Curran described as serious talks.

Noting that 80 per cent of ASTI members who voted supported strike action, he said, “A lot of senior teachers backed their colleagues.”

Mr. Curran added, “I’ll be out possibly for seven days and at the end of the day I won’t benefit – it’s young teachers who will benefit.”