Garda whistleblower claims he was followed to Gsoc meeting 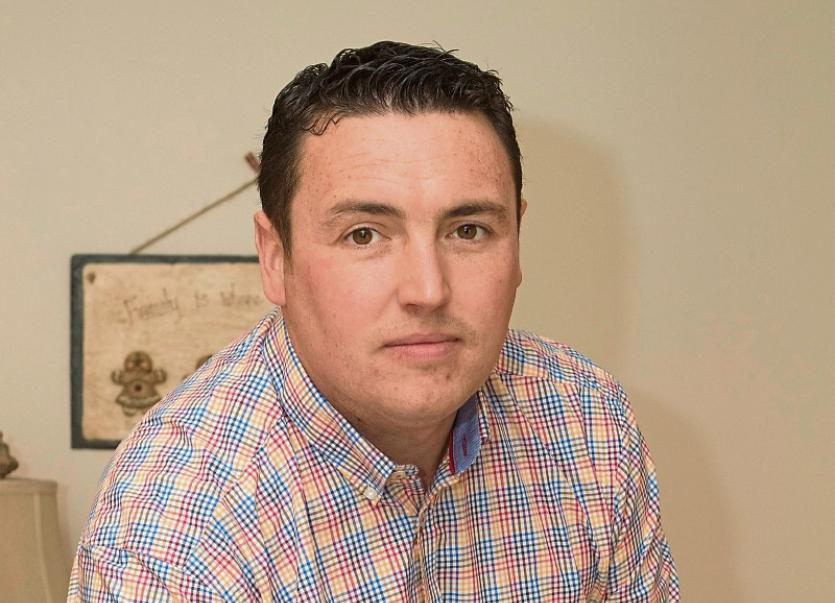 The Garda Ombudsman is investigating a Donegal based garda whistleblower's claim that an unmarked garda car followed him to a meeting with Gsoc.

Garda Keith Harrison told the Garda Síochána Ombudsman Commission (Gsoc) that he was followed from Donegal to Galway last March when he was on his way a confidential meeting with them, RTÉ's This Week programme reported yesterday.

The meeting was to discuss Gsoc’s investigation into his allegations that he has been harassed and subject to unwarranted disciplinary inquries since 2009, when he arrested a colleague for suspected drink driving.

Gda Harrison told Gsoc that he recognised the unmarked garda car, as it was one of many which he claims regularly drove past his home in Donegal as part of the alleged harassment.

According to RTÉ, "It is understood that a senior inspector at Gsoc informed Garda Harrison's lawyers in March that they were examining the allegation" that he was followed to the meeting.

The Gsoc is understood to be "taking the allegation seriously".

A Gsoc spokesperson said the office, "cannot, for confidentiality reasons, discuss the detail of an investigation that may be under way as a result of a disclosure made to GSOC under the Protected Disclosures Act".

The garda press office told DD/DPP that it was "precluded from commenting on protected disclosures".

In this regard, Protected Disclosure Managers have been recently appointed to liaise directly with employees making protected disclosures, and we are working with external experts in this area to help ensure that anyone speaking up is supported and protected in An Garda Síochána." 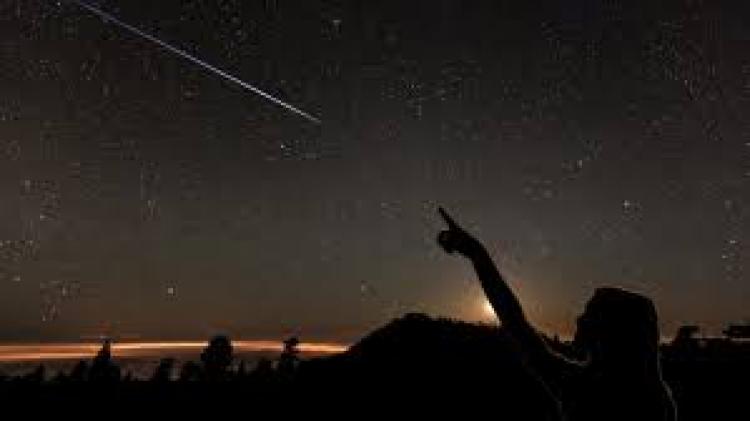 Lots of meteors in the Donegal sky tonight 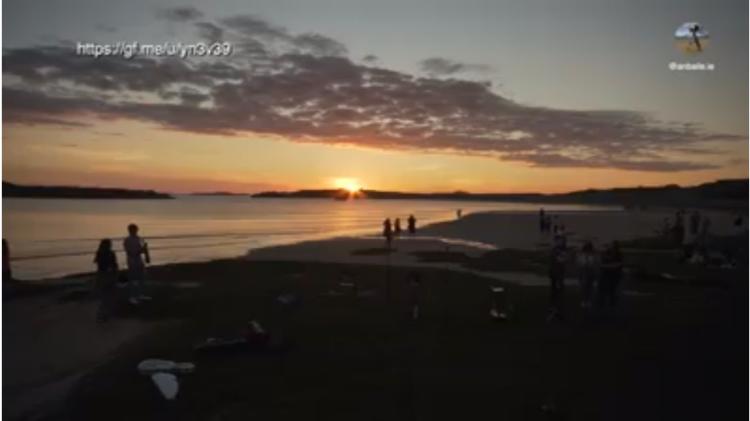