Rheumatology to return to Letterkenny

The HSE has confirmed that the rheumatology clinics will be reinstated at Letterkenny University Hospital by the end of the month.

Charlie McConalogue, Fianna Fáil TD, welcomed the news, saying he had been raising the issue with various ministers for health and with the HSE since he was first elected to the Dáil in 2011. The services were removed from the Letterkenny hospital that year.

“In this time, up to 300 Donegal patients have had to travel to Manorhamilton for rheumatology services,” Deputy McConalogue said.

He said that after years of discussions, the HSE has “given a firm commitment” on reinstatement of the clinic, following the appointment of a third rheumatologist for the north west a few weeks ago.

“The restoration of the clinic is fantastic news for all of the patients who have been forced to travel from Donegal to Manorhamilton for vital treatment,” Deputy McConalogue said. “These are people with very painful conditions, who found this long journey exceptionally difficult. It is unacceptable that they have had to travel this distance for so long.”

The Inishowen-based deputy said he was very glad to see the service returned to Letterkenny.

In response to a question from Deputy McConalogue, the general manager of Sligo Regional Hospital, Grainne McCann, had said that the third consultant rheumatologist had begun employment in the north west in mid-September.

She confirmed that planning has been under way regarding the commencement of peripheral clinics in Letterkenny, with a weekly clinic to recommence in Letterkenny by the end of October.

Run in the sun: Donegal pair among 30,000 in the Dubai Marathon 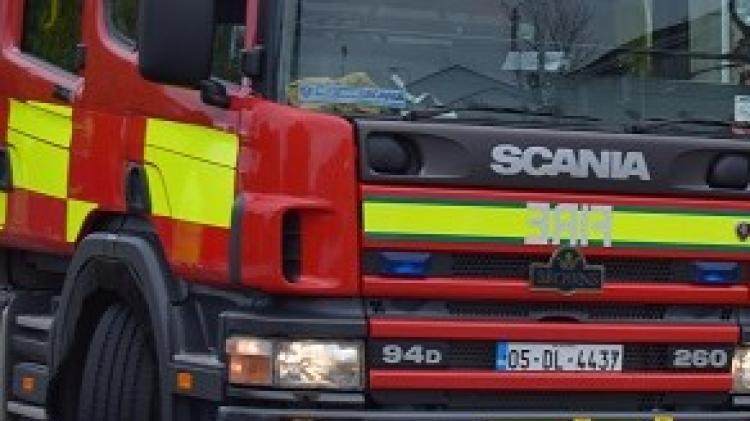 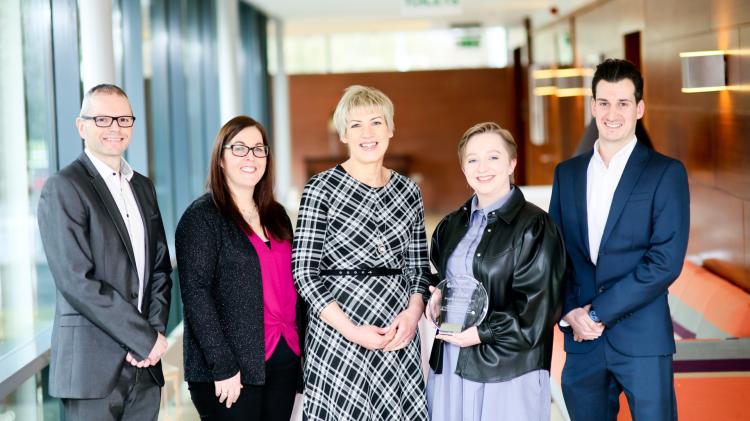