Jailed for a string of Letterkenny incidents 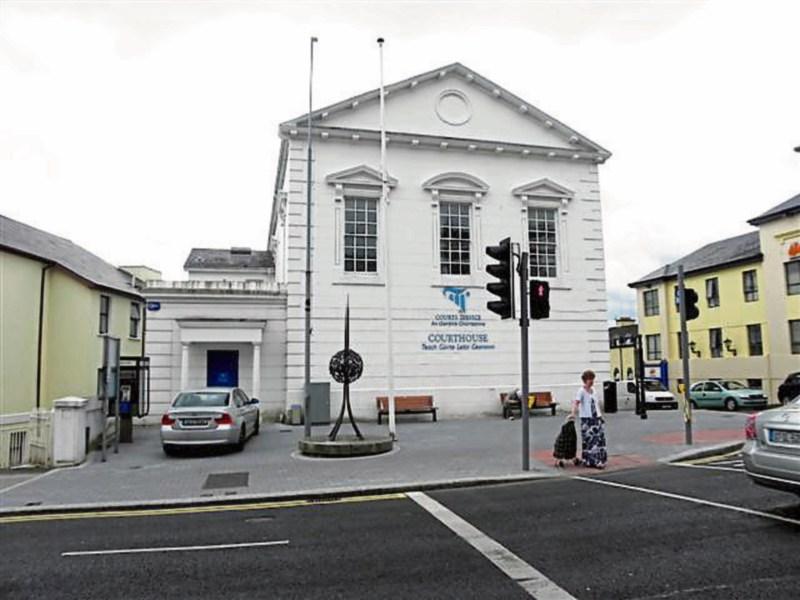 A Letterkenny man deemed a “risk to the community” has been jailed after a number of violent and antisocial incidents.

Michael Strain of 223 Ros Suilighe, Oldtown, Letterkenny was jailed for six months after being charged with a range of offences including assault, assault causing harm, criminal damage at The Brewery Market Square, on December 29, 2014 and criminal damage at Lower Main Street Letterkenny on February 14, 2015.

Letterkenny court heard that he had 19 previous convictions for a range of offences.

In one of the incidents he attacked a couple who were on a night out, after he was refused a cigarette. During the incident he ended up biting the male on the nose.

In another incident he attacked an off-duty garda.

The garda sustained a number of injuries including cuts and bruises as well as a “serious bite to the arm”.

The criminal damage charges related to Strain throwing over and damaging a wheelie bin down a laneway and damaging the window of a bookmaker's shop. Both of these offences related to the damage of property belonging to the same business,

Judge Paul Kelly said Strain was “a risk to the community when he gets out of control, which he does”.

He was jailed for two three-month terms to run consecutively, while he also received a six month sentence to run concurrently.

Judge Kelly directed he received medical and psychiatric care while in custody adding:

“He is not an ideal candidate for prison but I have no option open to me”.