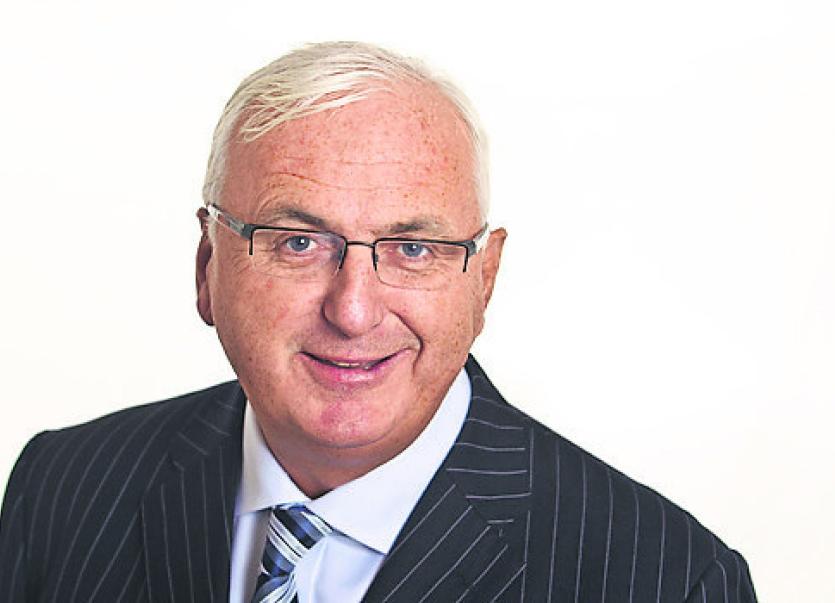 Almost 20 per cent of overseas enquiries about Irish property are coming from the United States, up from a negligible base two years ago, according to a Real Estate Alliance nationwide survey.

“Property buyers from the US are increasingly securing homes and investment properties in Ireland, buoyed by a strong dollar and the lure of a resurgent economy for emigrants,” said Michael McElhinney, managing director, REA McElhinney, Bundoran.

Real Estate Alliance are offering Irish property vendors the chance to take advantage of this mini-boom by registering for their upcoming Irish Property Exhibition in Boston next month.

The exhibition takes place in the Lenox Hotel, Boston, from 5 to 8pm on March 23rd.

REA McElhinney covers all of Donegal

REA McElhinney is based in Bundoran with an associate office in Milford, giving them full coverage of the whole of County Donegal.

Michael will be in Boston for the exhibition, promoting the properties. He said this year’s exhibition was a follow-up to last year’s REA property exhibition held in New York, which generated a great deal of interest from people seeking properties in Ireland.

"We expect that to increase further, mainly because of the strength of the dollar,” Michael said. He also said there has been interest from people in the States who are looking for a retirement home, and families with young children in the States who want to return home to Ireland to have their children brought up in the Irish education system.

Five per cent of the attendees at last year’s New York exhibition were searching for a holiday home and another 3 per cent of the people were interested in buying a second home and had ties to family in Ireland.

Overseas calls now make up 18 per cent of all enquiries across the REA group.

Michael said they have seen the enquiries from the States increasing noticeably over the last two years.

“The volume of enquiries we get from internet sites has increased, as a lot of Irish over there follow the Irish property web sites and keep in touch with the new properties coming up,” he said.

Agents around the country have reported that enquiries from the UK have dipped by a third since last year’s Brexit referendum vote, along with the attendant fall in the value of sterling against the Euro.

However, the resurgent economy in Ireland is having a positive effect on the market, with the number of overseas buyers enquiring about moving to live and work in Ireland rising by 9 per cent over the past year.

"We’re looking to market anybody’s property in any part of Donegal to clients in Boston, so we’re looking for new instructions for people who wish to have their property marketed at the exhibition in Boston,” Michael said.

There is more information at REA McElhinney, 071 98 41261 or online at www.realestatealliance.ie/Boston.