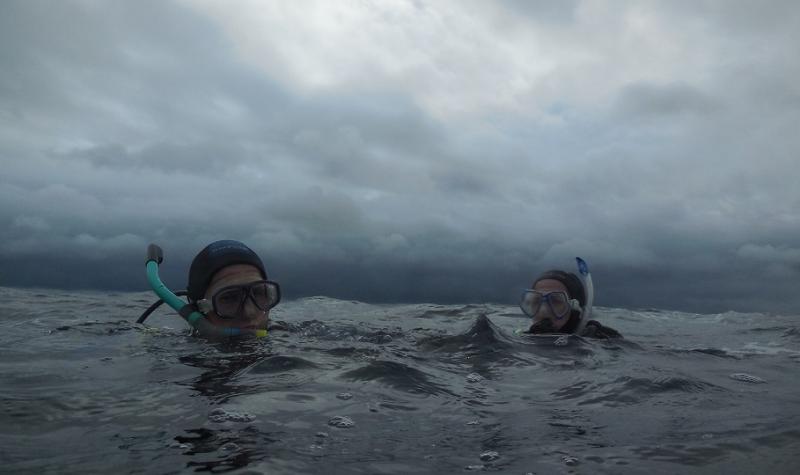 Ready to dive at Melmore Head.

Sheephaven divers conducted two excellent dives at Melmore Head over the weekend, where the sea conditions allowed access to sites not normally available due to their exposed nature.

On Saturday morning Kevin Boylan led a single-boat dive party to the western side of the Melmore Head, where there is a gully that extends in a north-south direction parallel with the headland. It is approximately 50 metres long and flanked on both sides by vertical rock, ending with a jumble of boulders that produces overhangs and a few very small caves. 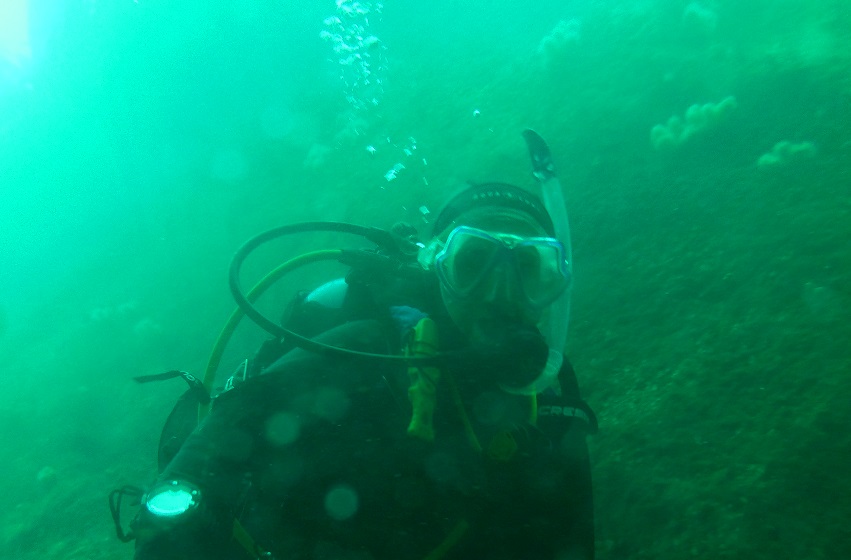 This site is normally subjected to strong swell surges and is quite pristine in nature; consequently it is blessed with an abundance of fish life, with pollock and ballan wrasse of all sizes throughout the site. When the divers turned around they eventually came back to the shelter of the eastern side, having taken in the Melmore Cave and Chimney on the way.

The dive was conducted in two 40-minute sticks to a maximum depth of 27 metres, in water visibility of greater than 10 metres and a temperature of 13 degrees Celsius.

The warm temperature has not only encouraged the presence of fish life but also allows the divers to return to wet suits after a winter in the more cumbersome dry suits. 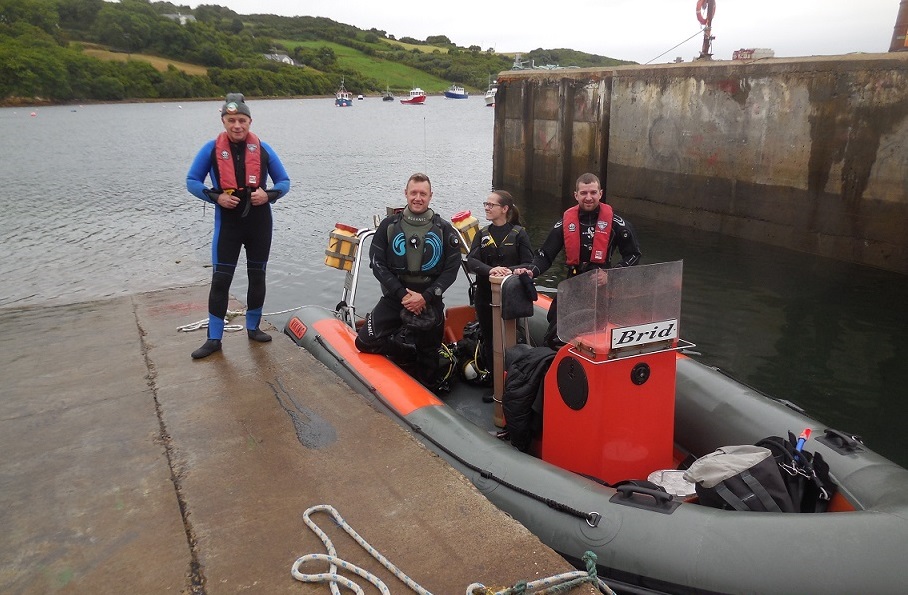 Sunday morning’s dive was led by Paul McCabe and involved a two-boat dive party back to Melmore Head.

Thankfully the blustery overnight weather had relented long enough to allow the divers back to the western side of the headland in a repetition of the Saturday morning dive.

Once again maximum surface-to-surface time was 40 minutes and the dive was again blessed with excellent in-water visibility and temperature.

Without doubt this site would compare favourably with anything in the Red Sea for marine life abundance and diversity. 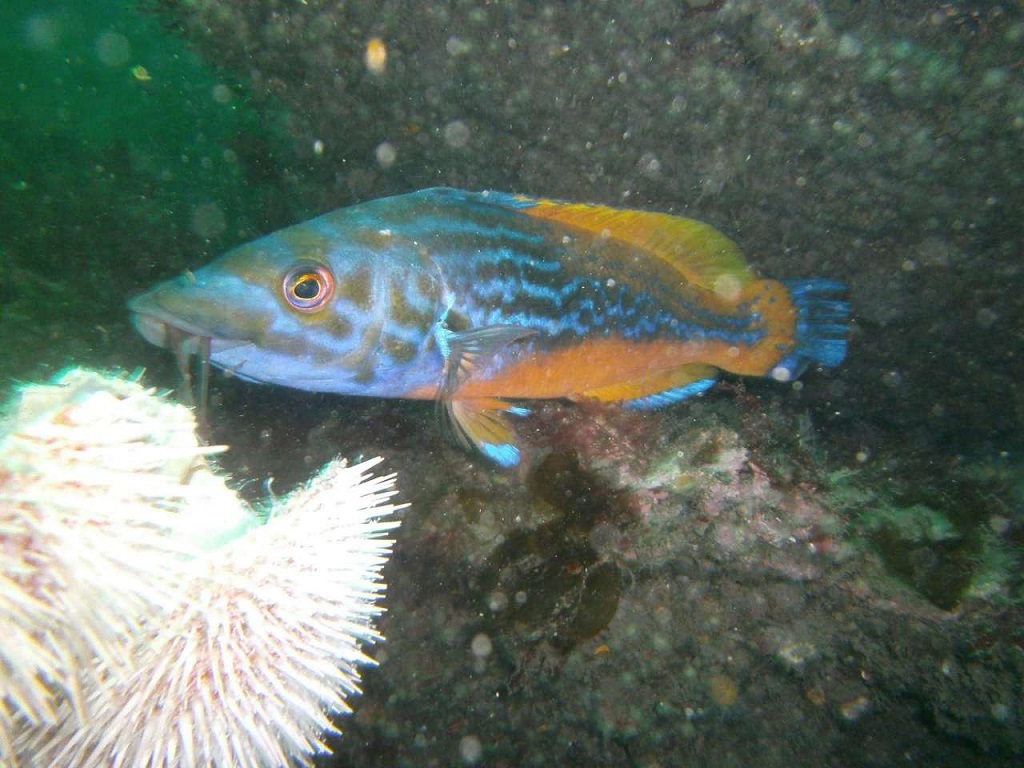 Finally it is with great sadness that Sheephaven SAC heard of the sudden passing of Desmond Stewart, who would have regularly greeted divers on the pier in Portnablagh for a long number of years.

Desmond drift fished for salmon when Potrnablagh had a number of families depending on this difficult occupation in years gone past, and he never passed a boatman without a comment or observation based on his own experience.

His last appearance was on the previous Saturday, when the Sheephaven Swim was preparing to get under way, and as always he had something to say about the proceedings.

Undoubtedly Desmond will be remembered for his great charitable works with the Sheephaven Mummers, but for this generation of divers he and his ever present dogs were a regular feature for Sunday morning Sheephaven snorkelers and his absence will be missed by everyone who knew him. Ar dheis Dé go raibh a anam.