Unique WWI diaries to be launched during Donegal Heritage Week 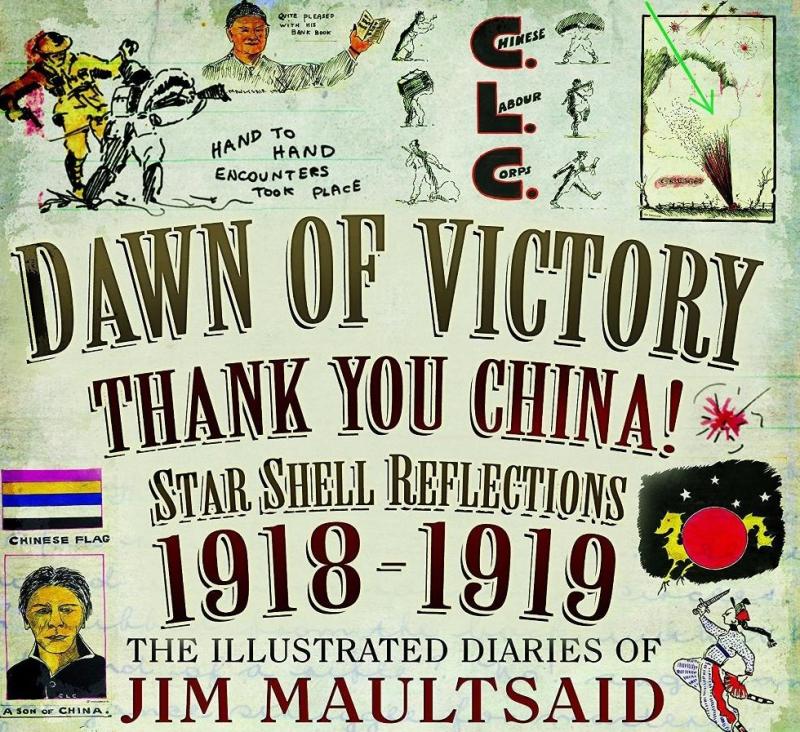 From the cover of the third and final edition of the illustrated World War I diaries of Jim Maultsaid.

The third volume of a remarkable illustrated World War I diary will be launched at the Donegal County Museum during National Heritage Week.

“Dawn of Victory … Thank you China! 1918-1919”, from the great war diaries of Jim Maultsaid, will be launched at 7.30pm on Friday, August 25th, at the library on the Letterkenny High Road.

“These are the most amazing war diaries,” Caroline Carr, assistant curator of the museum, said. “They’re unique – there’s nothing like them to compare them to.”

Born in Pennsylvania in 1893 to Donegal parents, Jim Maultsaid was three when his family returned to Donegal. They lived in Letterkenny, their home overlooking what is now the county museum. When Jim was 18 he moved to Belfast to find work.

He joined the British Army in 1914, and was badly wounded on the first day of the Battle of the Somme, leaving him unfit for active service. However, on receipt of an officer’s commission, he returned to France to serve until 1920 with the Chinese Labour Corps, the workforce recruited to free troops for front-line duty by performing support work and manual labour.

Jim’s diaries, filled with evocative sketches and written observations, bring his experiences during the war to life. 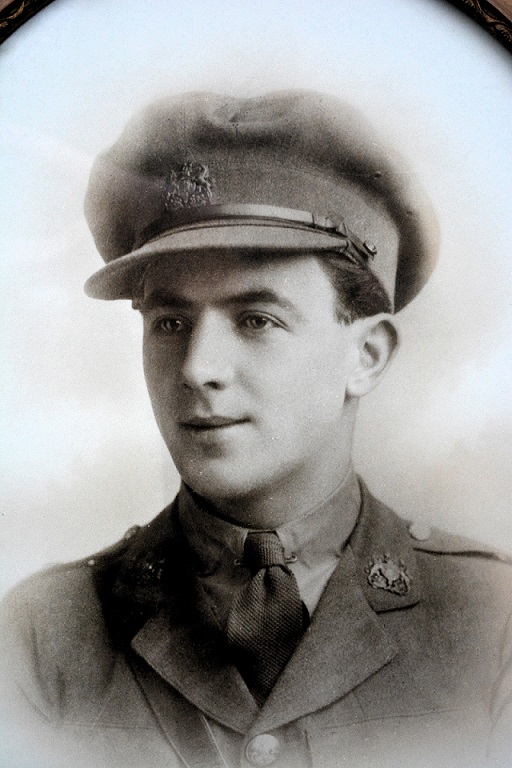 “Whenever he first went to war in 1914 he kept a wee pocket diary with him and did sketches and wrote wee stories,” Jim’s granddaughter, Barbara McClune of Belfast, said. After the war he put them in diary form, in four large volumes.

Jim was unable to get his diaries published during his lifetime – he died in 1971 at age 77 – but his granddaughter Barbara saw his work published.

“I’m absolutely delighted,” Barbara said. “Not a word was changed in the books – they’re all my grandfather’s writings and stories.”

“It was quite an amazing thing to do and I think it shows the character of the man he must have been to spend the time to do that,” she said. “He writes as if he is talking to the reader, so I knew he wanted to have the stories out.”

Two of Jim’s original diaries are currently on display in the Durham Oriental Museum in England, as part of an exhibition on the labour corp.

“The Chinese Labour Corp is something people don’t know much about, and that would have been the thing he loved,” Barbara said.

The books are available on Amazon.co.uk.