There was no safety risk to the public, a local councillor said. 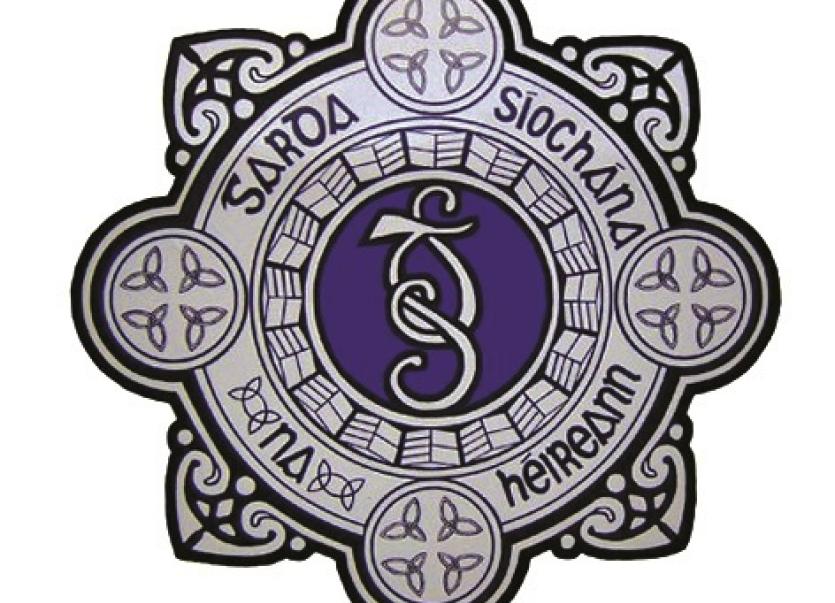 Gardaí are investigating the discovery of a quantity of ammunition in the Hillhead area of Castlefinn yesterday.

The ammunition is believed to have been buried for a considerable period of time, gardaí said. A local councillor said there was no safety risk to residents in the area.

A garda spokesperson said gardaí were called when workmen renovating a house in Castlefinn discovered the ammunition at 4.30pm yesterday, Thursday, August 17th. An Army explosive ordnance disposal team was also called to the scene.

Local Councillor Gary Doherty said workmen, working on behalf of Donegal County Council, were excavating a manhole during works to renovate a council house when they found the ammunition and contacted gardaí. The manhole was located between the house and St. Mary’s National School.

“The area would be accessible to the public and there’s nothing to suggest this has anything to do with anyone who lives or has lived in the bungalows,” Cllr. Doherty said.

The councillor said he understands the find is of a historical nature. He said all correct procedures and protocols were followed, and there was no risk to residents of the area.

Gardaí said the incident is under investigation.