‘We organised, we won and we got our footpath back.’ 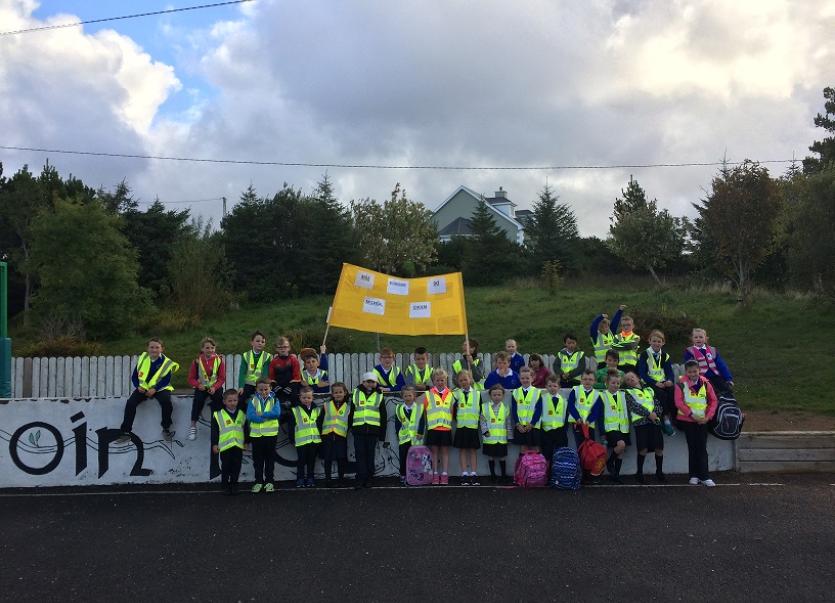 The pupils of Loughanure National School, along with parents and the larger school community, celebrated the return of a footpath to the busy road to the school earlier today.

At about 9am this morning, Friday, the pupils and teachers of the school walked from the main road up to the school on the recently replaced footpath. They carried a banner that read, Throid muid, bhain muid, fuair muid ar gcosán ar ais, or We organised, we won and we got our footpath back.

Local independent Councillor, Micheal Cholm Mac Giolla Easbuig, who had been working with the school community on their campaign, was with them this morning.

“This is a great example of what can be achieved when communities come together and organise, and I’d like to commend the children of the school, the parents, staff and the wider community,” Cllr. Mac Giolla Easbuig said.

He said a parent at the school said to him this morning, “Now I can allow my child to walk to school.”

Cllr. Mac Giolla Easbuig and other councillors had also taken part in an action at the school last October, when pupils, teachers and parents and members of the wider community lined up on the road to the school, carrying signs calling for the footpath to be restored.

The footpath was removed earlier last year, when the last section of a five-year programme of works was completed on the busy Glen Road, which runs past the school. Last October children had carried signs that said, Sábháilteacht ár bPáistí #1, or the Safety of our children is #1; and Tabhair ar ais ár gCosan, or Take back our footpath.

Until council could secure funding secured for the footpath, a solid yellow line had been applied along the side of the road, marking off a path for walkers. But parents at the October action, which was organised by the school’s parents committee, said that measure was not enough. They called for a footpath to be reinstated for the safety of the school children and others who walk the busy road. 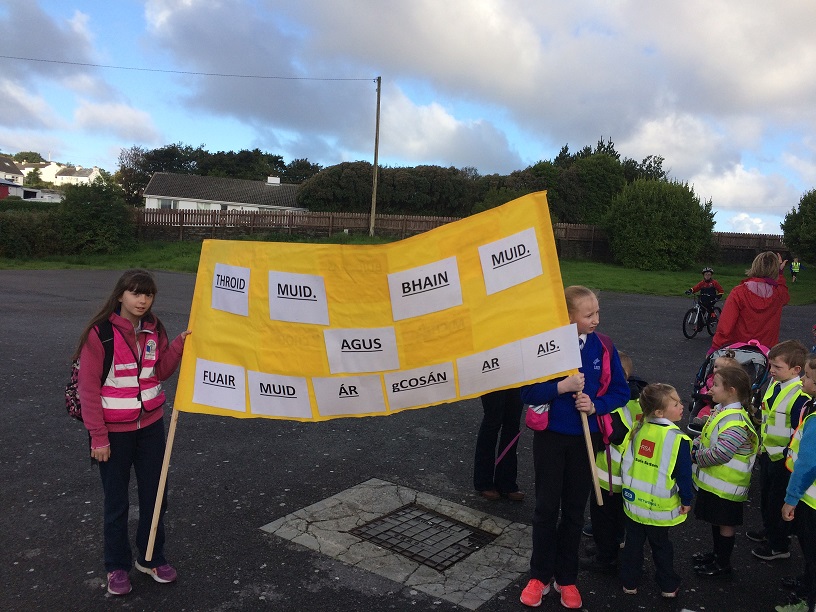 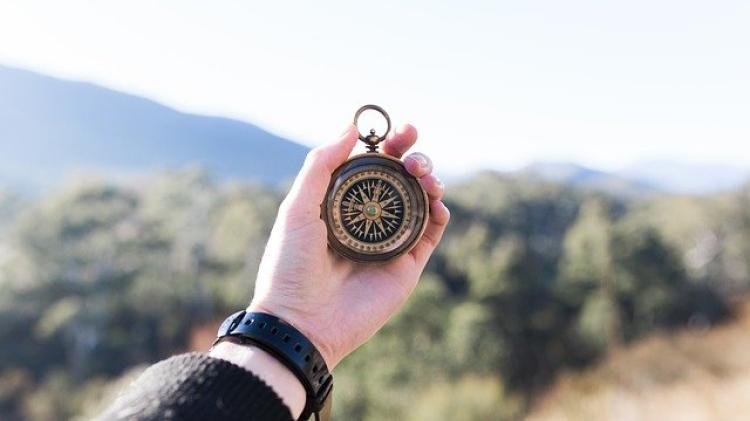 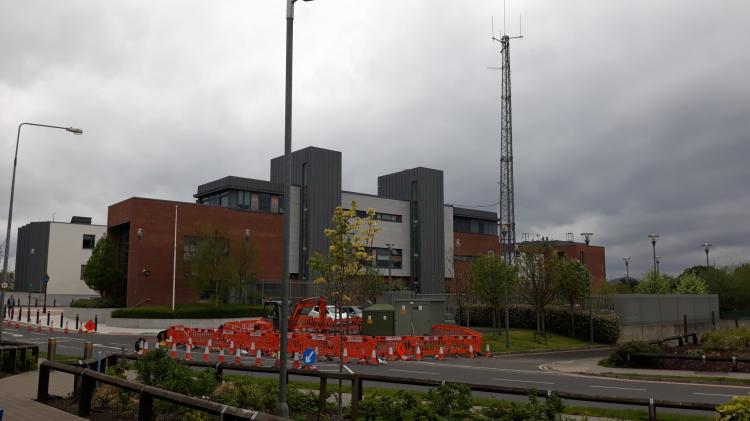