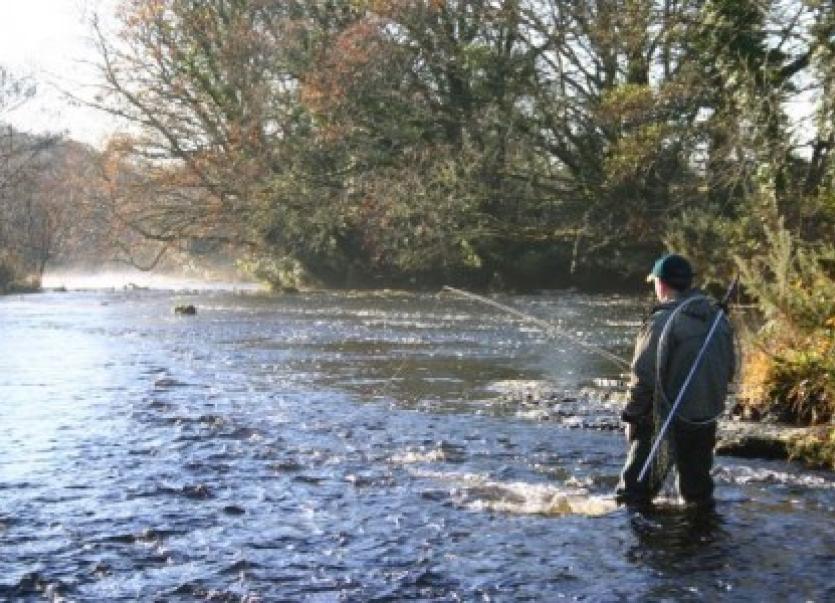 Sean Kyne T.D., Minister with responsibility for the inland fisheries sector, has approved a suite of regulations and bye-laws that will govern the wild salmon and sea trout fisheries in 2018. These will come into effect from Monday 1 January 2018.

Minister Kyne said: “In all, 78 rivers will open for angling activity in 2018 and this will provide opportunities for all to share this important natural resource on a sustainable basis.  42 of these rivers will be fully open with a further 36 for angling on a ‘catch & release’ basis.”

The Eske, Owenwee (Yellow) and the Tullaghobegley river were all closed in 2017, but all three will now be open on a ‘catch and release’ basis from January 1st.

The Owena/Owentocker river and the Gweedore (Crolly) river, which were open in 2017 will be open on a ‘catch and release’ basis in 2017.

Minister Kyne stated he had asked Inland Fisheries Ireland to carry out a full review of the Catch and Release element of fisheries management policy ahead of the 2018 season and this has resulted in an additional 12 rivers open on a Catch and Release basis which otherwise would have been closed.

Minister Kyne had received management advice from IFI in relation to over 140 genetically individual wild salmon stocks in Ireland, in advance of setting out the legislation for 2018. This advice was also made available as part of a public consultation process.  This was based on the scientific assessment of the current status of all stocks carried out by the independent Standing Scientific Committee on Salmon. This committee comprises scientists from a range of organisations.

Over 130 submissions were considered as part of the public consultation process. Based on this the Minister has introduced conservation measures for the management of the wild salmon and sea trout fishery in 2018.

Management advice supported by scientific assessment of rivers/estuaries/harbours is that:- 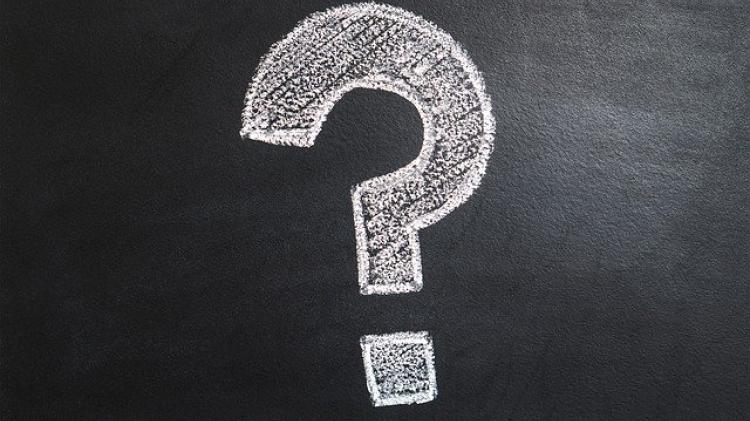