Donegal, Dungloe and the Rosses mourn death of Liam Reilly 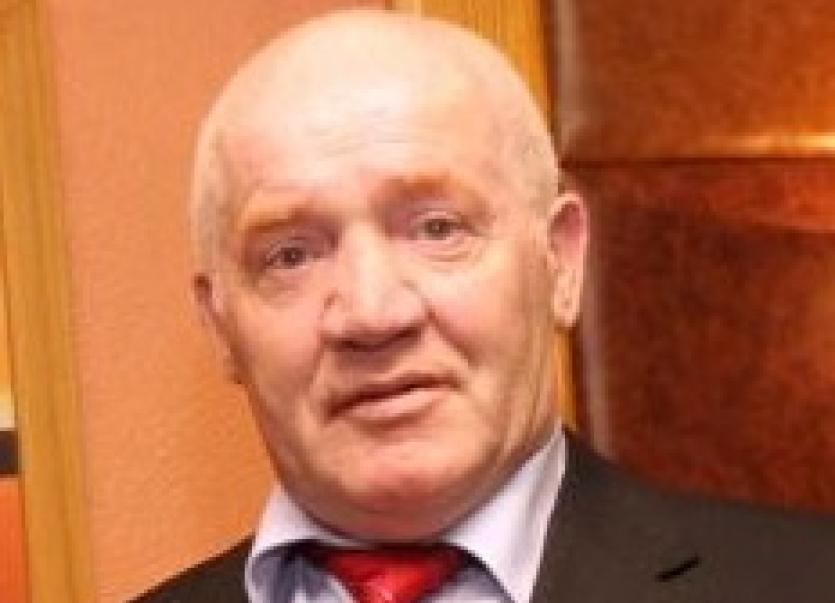 Dungloe, the Rosses and the wider Donegal GAA community are mourning the loss of one of its most respected citizens.

Liam was 71 and had been ill for some time and had been sorely missed in the area in the last year and half or so has he made one almighty bid to play one more game.

Liam was a native of Belmullet in Mayo. He came to Donegal as a young fisherman and lover of Gaelic Games in the 1960s. He fished both out of Killybegs and Burtonport, until a tragic accident in the 1970s and the loss of his left leg ended his fishing career.

It also brought and end to a promising Gaelic football playing career. Liam was a member of the Donegal 1966 Ulster U-21 squad.

He was also Dungloe senior manager for the best part of two decades and guided the club to numerous league, shield and championships titles.

He also coached at county level and was manager of the Ulster Minor  League team of 1982.

The deceased was well liked and respected and was  a giant in the Dungloe GAA club for well over 50 years.

He is being waked from today (Monday) from 12 noon to 10 pm at McGlynn Funeral Home, Chapel Road, Dungloe,  and again tomorrow Tuesday. He will be laid to rest on Wednesday following 1 pm mass in St Crona’s Church Dungloe, in the nearby cemetery.