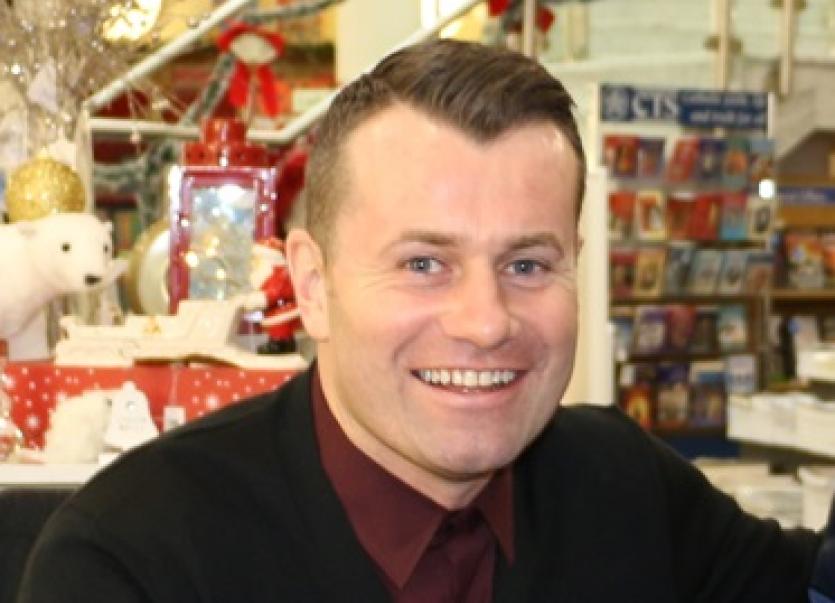 Former Ireland goalkeeper Shay Given will be honoured tonight by the Donegal Association in Dublin when he becomes the 40th Donegal Person of the Year.

The Donegal Person of the Year 2017 will be presented to the Lifford man at a gala function in the Ballsbridge Hotel, with hundreds of people attending what promises to be a memorable night.

Shay, who is making great strides at the moment as an analyst on all the big soccer games on tv, is the second former Ireland keeper to receive the award, another Donegal legend Packie Bonner, was honoured with the 1990 award. Sports stars and those involved in sport have featured regularly over the years as winners which also includes people who have made wonderful contributions to the arts, community and much more.

Stephen McCahill from Ardara hands over the mantle of person of the year having served wonderfully for more than a year now.

The gala night was cancelled due to bad weather in March and this year sees the event moved to a new venue in Ballsbridge.

On the night, as well as the usual pomp and ceremony as the recipient is piped in, there will be a chance to meet and greet from 6.30pm where a Wine & Gin recption will be held. There will be two special prizes awarded for the best dressed lady and the most dapper gent.

The Donegal Association in Dublin are advising people attending the function to be aware that there are some parking restrictions in the Ballsbridge area on Saturday night, so a check on AA route planner and perhaps giving yourself a bit of extra time to sort parking is advised. An added complication is the fact that Leinster play Scarlets in the Aviva on Saturday at 3.30pm, so expect traffic to be heavy. Securing a parking  space near the hotel would need to be planned in advance.

Past Recipients of the Donegal Persons of the Year: