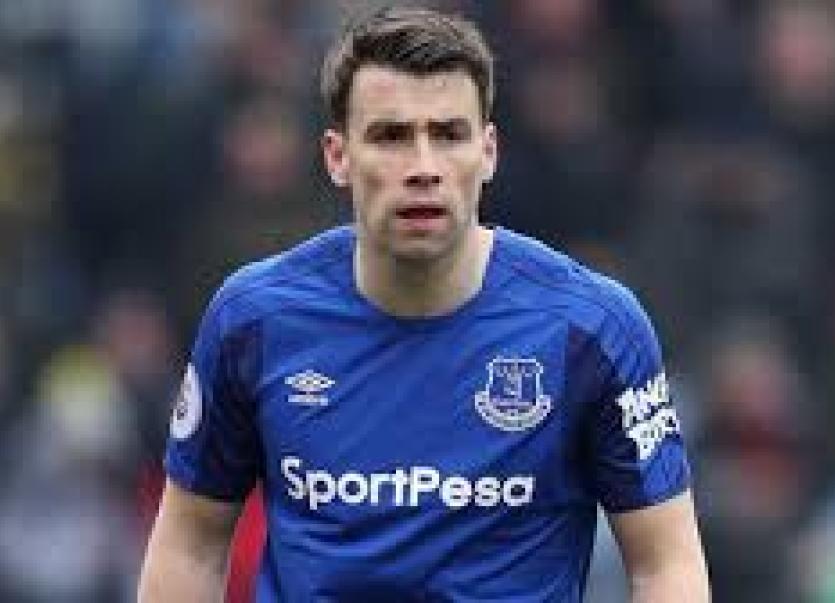 Seamus Coleman - on target for Everton

Killybegs Seamus Coleman was on target for Everton in their home league game against Burnley last night - and it was a landmark goal - his 20th Premier League goal.
Coleman was on target on 20 minutes for his second goal of the season and it was Everton's four successive victory at home as they have finished the season on a high, now in eighth place. Coleman was lurking after a shot was saved and he headed home the rebound.
Everton are still in the running to qualify for the Europa League but need help from others.
It is also a good end to the season for captain Coleman, who struggled for fitness at the start of the season but has been going really well for his club and country in recent months.