Fears over the impact of Community Employment scheme strike in Donegal

24 groups in south west Donegal alone will be affected 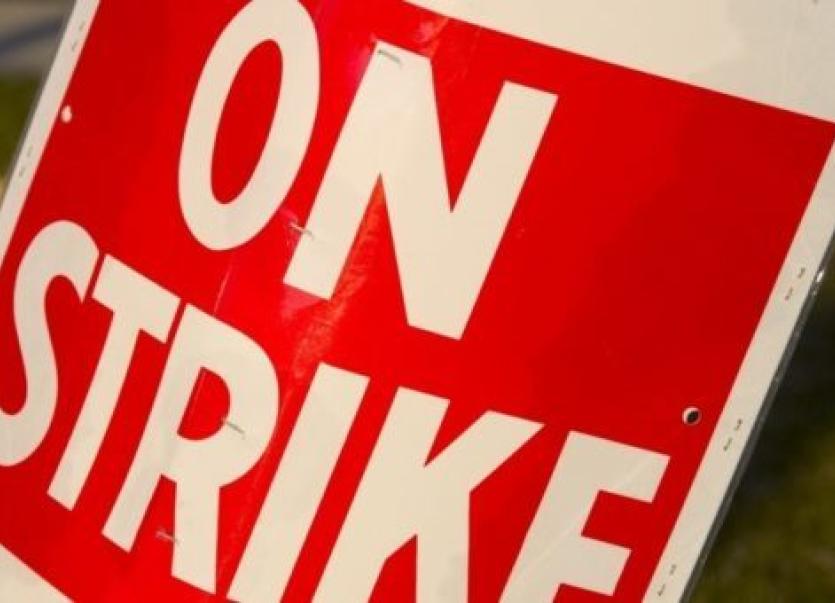 Communities in south west Donegal will feel the brunt of the Community Employment Supervisors strike which starts on Monday May 23  for five consecutive days, a local county councillor has said.

The industrial action is due to a dispute with the government over pensions.

It follows a Labour Court recommendation in 2008 to introduce a scheme for employees, which has not been put in place.

The strike by Siptu and Forsa members will start on May 13 and will disrupt community services, including childcare, elder care and disability services.

Independent county coucnillor Niamh Kennedy said  the strike will affect up to 24 community, tourism, youth, sporting and voluntary groups which are affiliated to the  Killybegs Employment Project, a Community Employment (CE) project that covers Killybegs, Bruckless, Dunkineely, Ardaghey and Inver.

Speaking on behalf of the executive committee of Killybegs Employment Project,  she said the CE Supervisors and their unions are in dispute with the government over an outstanding Labour Court Recommendation that was issued in 2008.

“The Labour Court recommended that an agreed pension scheme should be introduced for CE Supervisors and Assistant Supervisors.  Successive governments have chosen to ignore the Labour Court Recommendation and the supervisors have been continually fighting for their rights but to no avail.

Cllr  Kennedy said the supervisors are justifiably angry and having staged a one day strike in February plus a protest at Dáil Eireann in April, they are now escalating their action by a five-day strike starting on Monday.

“The supervisors say that they are waiting 11 years for their pension rights to be acknowledged by the government, who are ignoring them and the Labour Court Recommendation," she said.

Cllr  Kennedy said that communities and services throughout Donegal and all over the country will suffer as a result of this Industrial action, as nearly all cities, towns and villages depend on the services of Community Employment Schemes.