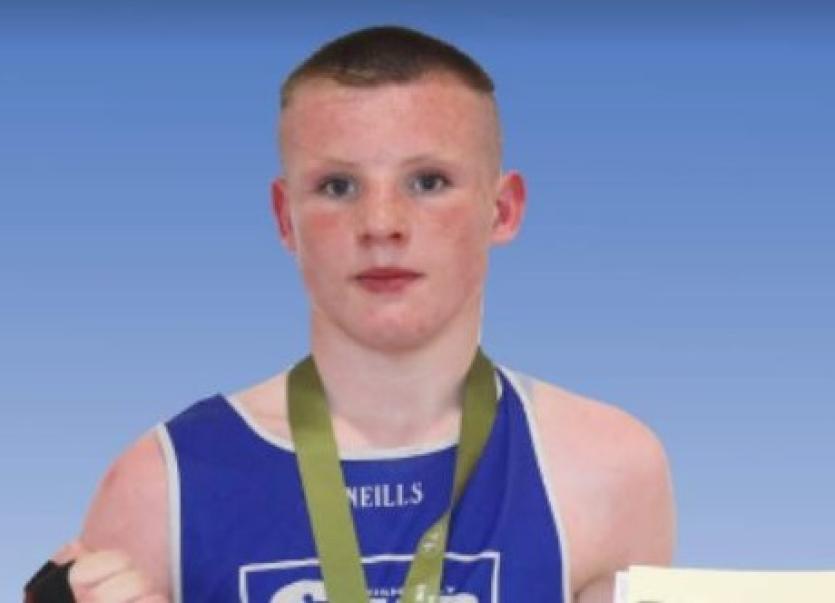 Congratulations to Thomas Ward of Ballyshannon who returned home at the weekend with a European bronze boxing medal from the European schoolboy/girls Championships in Tbilsi, Georgia.

Ward, who is attached to the Carrickmore Boxing Club in Tyrone, was taking part in the Boy 3 13-year-old 68kgs division.

He won his first contest against an opponent from Belarus 5-0, but lost out in the semi-final to Ethan Moore of England.

There is great pride in the Carrickmore Boxing Club with the result. Ward was the first ever Irish winner for the club in its short history and now Thomas has gone further and brought home a European medal.

Speaking to the Democrat this week, his coach Stephen Campbell, was very pleased. "I am delighted for Thomas. It is a great achievement for Thomas and for the club and we are very proud of him."