Peter Casey on Ireland AM 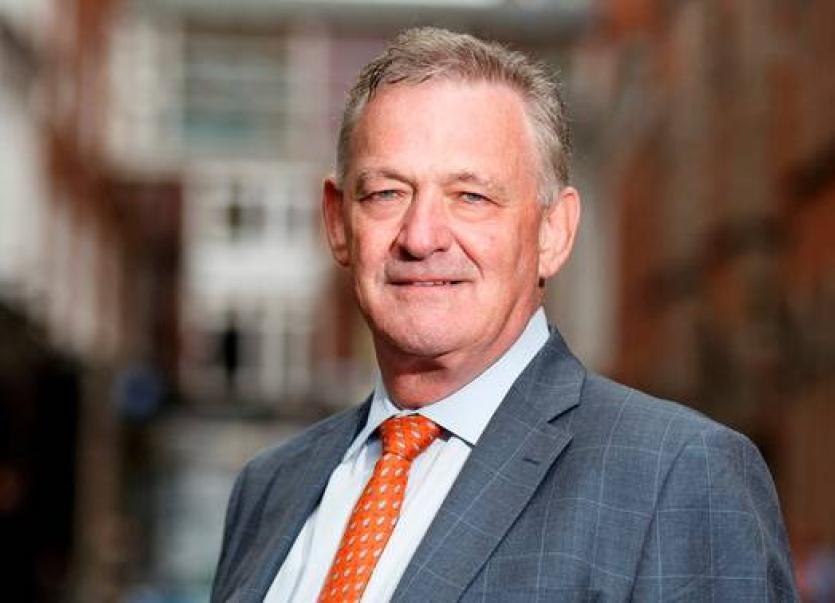 He was being interviewed on Virgin Media Television's daily breakfast show Ireland AM by one of the presenters, Letterkenny woman, Ciara Doherty.

When asked about the teaching of traveller culture in schools, Mr Casey said that would be discriminating against other groups.

"Why are we not teaching Muslim culture, the Buddish culture, the Polish culture. We are a multicultural society and we should be proud of that and we are proud of that but to discriminate against one particular section of the community ...and there not even a different ethnic race, they are exactly as Irish as I am."

Mr Casey disputed that travellers had been identified as ethnic minority in Ireland when Ms Doherty put it to him.

Ciara Doherty: "The legislation is there Peter"

Peter Casey: "The legislation by Joe McHugh, we all know Joe McHugh - they say in Donegal 'say no to Joe' - Joe is a complete disaster"

Ciara Doherty: "Minister McHugh is not here to defend himself and we'll give him the opportunity if he wishes to ...there's a lot of people who would disagree that he's a disaster."

Mr Casey then returned to the question about the travellers and their origins.

Peter Casey: "The point is they are not a different ethnic race, they are exactly the same as I am. I challenge them to come along and take 10 or 20 travellers, take my DNA and you'll not be able to identify the difference."

Ms Doherty said they had asked members of the traveller community on to the show to put their side of the story but none of them were willing.

She argued that if more was taught about the travelling community in school they might feel more accepted.

Peter Casey: "How can you teach them if they are not there."

He added held what he called " the leadership of the travelling community" Pavee Point for not encouraging them to do so.

Peter Casey: "You are right, education is the key. My mother used to teach the travelling community at Nazareth House in Derry and we never had any trouble with the travellers in Derry, ever.

Mr Casey challenged Ms Doherty several times in the course of the interview to explain to him what a traveller was.

Peter Casey: "Do you stop being a traveller when you move into a council house?"

Ciara Doherty: There are other aspects of their lifestyle; perhaps their heritage and culture

Peter Casey: "We all share Irish heritage and Irish culture. Part of irish culture is that we travel"

He repeated he had no issue with travellers but he attacked wrong when he saw something he felt was wrong.

Ciara Doherty: "So you don't have an issue with the travelling community?"

Peter Casey: "Absolutely not. I've gone on record saying I'd be more than happy if any one of my three daughters wanted to marry a traveller and I'd welcome them into our family," he said.