Versatile, Gavin James and Sigrid among the stars to headline at Popular Donegal festival 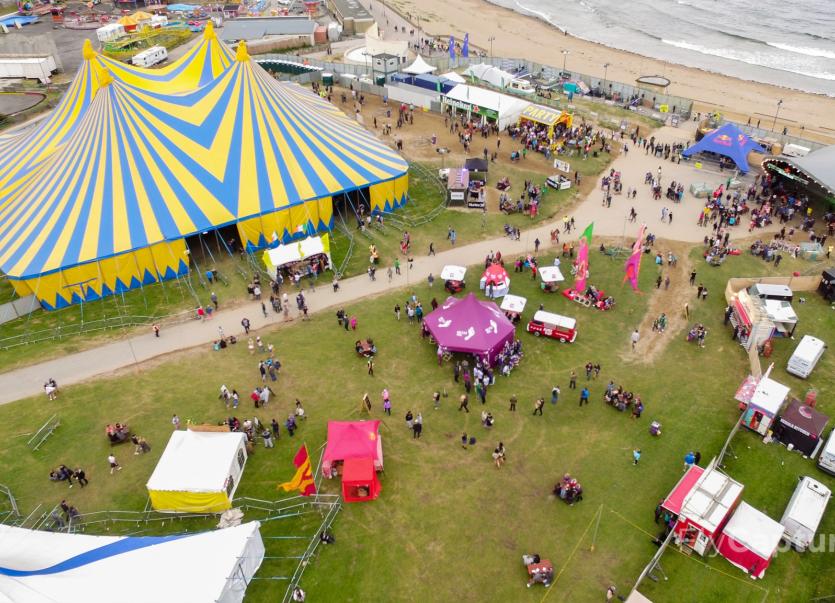 Versatile, Gavin James and Sigrid are set to top the bill at next year's Sea Sessions Surf & Music Festival.

Over the jam packed June 19-21 weekend they will be joined by Eats Everything, Inhaler, KNEECAP,  Ziggy Alberts, Lyra, Thumper, Joel Corry, Mark Blair, The Revenge and Koko with many many more acts to be announced.

Versatile are now firmly established as Irelands number 1 Rap Act. They’ve sold out the 13,000 Capacity 3 Arena and they’re touring the UK with the likes of Snoop Dogg. Their dynamic high energy live shows are unmissable.

Needing little introduction, festival favourite Gavin James is set to return to Bundoran this summer after a busy worldwide touring schedule. Gavin is currently one of the biggest acts in the country and his sets have always gone down a storm at the festival.

Last but certainly not least, the trio of headliners is completed with Norwegian superstar Sigrid. Known for her incredible live performances filled with hits such as “Strangers” and “Don’t Feel Like Crying”, her performance is sure to be one of the highlights of the weekend.

Festival Director Ray O’Donoghue said: “We’ve sold out Sea Sessions every year for the past six years, and this year promises to be no different.

"We really think this is the strongest lineup yet. All 3 headline acts sell out the 3 Arena, that’s nearly 40,000 fans.

"We’ve some new surprises this year too, with a new area and lots more Skateboarding and Sports activity. We know it’s not even Christmas but we just can't wait until the summer.”

Early Bird tickets have been snapped up by Sea Sessions Surf & Music Festival fans and are now sold out. Day and Weekend tickets are on sale this Friday from Ticketmaster outlets nationwide and on www.ticketmaster.ie.

Tickets are priced from €119.90 for 3 days and €149.90 to include four nights camping. There are also limited single day tickets available from €59.90. Check out www.seasessions.com for more details.