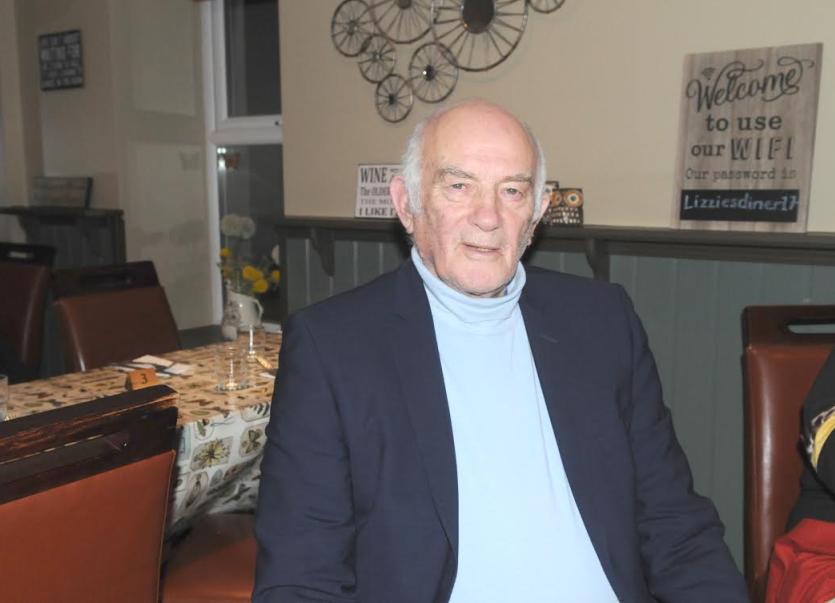 The 81-year-old enjoyed a long and distinguished career in the county colours. He was on the 1956 Donegal Ulster Minor Football Championship winning team and made his senior debut as an 18-year-old against Tyrone.

Ferriter played on many fine Donegal sides but there was to be no Ulster or All-Ireland medals for the big midfielder. However, the retired Garda did play a significant role as the Dublin based ‘eyes and ears’ for Brian McEniff in the run-up to the historic Sam Maguire coming back to the County in 1992.

Ferriter is looking forward to the Donegal Sports Star Awards on Friday the 31st of January when he will be inducted into the Hall of Fame.

“It’s a great honour for me to be getting the Hall of Fame and I’m really looking forward to the night,” he said. “Football has been good to me down through the years and still is. I enjoyed every minute of it because it was Donegal and that’s where my heart is and always will be. I still spend a lot of time there down in Dunfanaghy where I have a house. I go to all the St. Michael’s games and I was at all the Donegal games last year.”

Sean will be the 44th inductee into the Donegal Sports Star Awards Hall of Fame following in the footsteps of other household names like Fr. Michael Sweeney, Brian McEniff, Jim Sheridan, Danny McDaid and Eunan ‘Busty’ Blake.