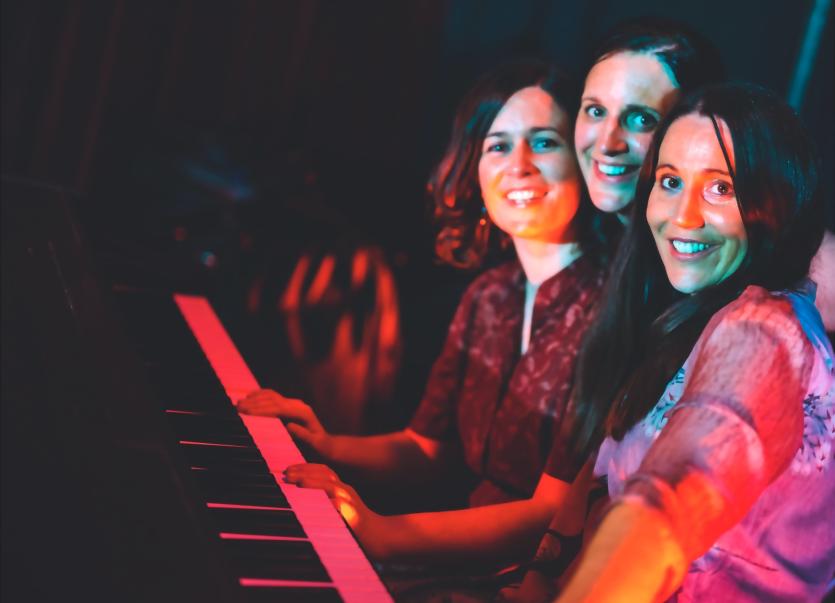 One of Donegal's finest musical exports, The Henry Girls are set to release their latest album.

The Henry Girls are three sisters from Malin with a penchant for harmonising and in this show, they and their band will perform a set of Boswell Sisters music in An Grianan Theatre, Letterkenny on Friday, February 7.

They recorded this concert in a circus tent in Malin during the Earagail Arts Festival in July 2019 and now they have turned this into a 16 track live album, which will be launched that night. Expect to see some surprise circus performers join the group on stage!

In this concert you will hear popular songs from the 1920s & 1930s (Heebie Jeebies, St. Louis Blues, Mood Indigo) as well as some rarities.

The Boswell Sisters were a vocal jazz trio who broke boundaries with their intricate harmonies and rhythmic experimentation. They got the nickname 'syncopating harmonists from New Orleans' and made music that was steeped in jazz, blues, dixieland, ragtime and gospel.

They moved to New York in 1931 and made recordings for Brunswick Records with the top jazz musicians around at the time including Jimmy & Tommy Dorsey, Benny Goodman, Glenn Miller, Eddie Lang (guitar), Bunny Berrigan, Manny Klein (trumpet), Stan King (drums).

Tickets are €20 are available at www.thehenrygirls.com. There is a special offer of four for €70. Show starts at 8pm.