Popular Donegal was destroyed by severe flooding in 2017 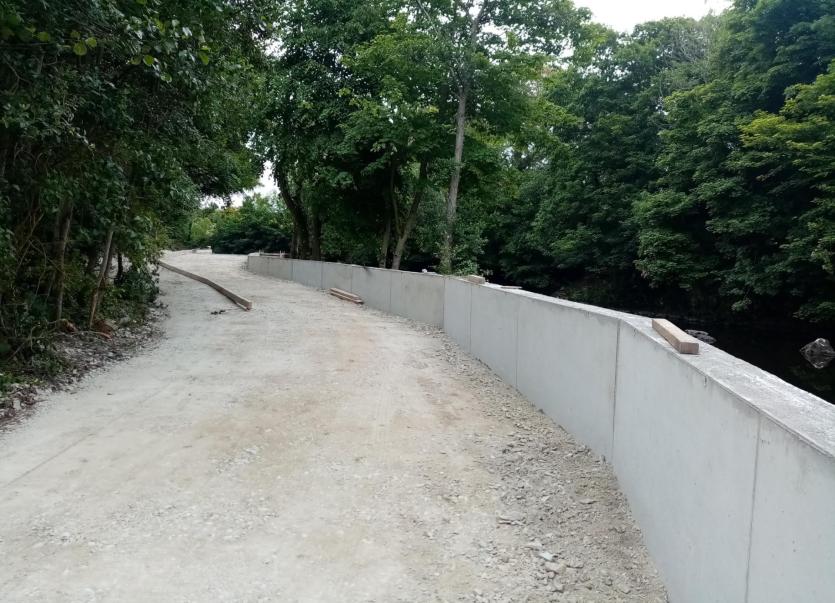 Reconstruction work at Buncrana's Swan Park is on track for completion for next year.

Councillors were told at the recent monthly meeting of the Inishowen Municipal District that work at the popular public amenity is due to be finished by the summer of 2021.

Roads and Transportation Area Manager, Seamus Hopkins told members that council had been constrained in their efforts to rebuild Swan Park primarily due to spawning and access to the river, however the had been given a green light to work until September.

Mr Hopkins told members that construction of river defence structures are currently being carried out and consultants are in the process of appointing a contractor to carry out specialised works on the bridge that was damaged due to the major floods of 2017.

He added that all major structural works, including landscaping of the park will be completed by next year, with council targeting summer 2021 with the reopening of the park.

“I did see the new wall and it's looking good and very robust,” she said.